Two armed men held up a Jewish businessman in broad daylight as he was sitting in his car in the Borough Park section of Brooklyn, robbing him of some $1.2 million in jewelry.

The incident took place at around 1 pm Friday in front of 1450 47th Street, while passersby did their best to avoid the confrontation.

These 2 perpetrators are #Wanted by @NYPD66Pct for a gun-point robbery on 47th Street and 15th Avenue – they took off with a large amount of jewelry from the victim. If you have any info, contact the 66 Pct Detective Squad at 718-851-5603. #YourCityYourCall pic.twitter.com/qguebFmSfi

The two robbers threatened the businessman with a gun, then reached into the vehicle to pop the trunk of his car, from which they removed two bags of high-priced diamond jewelry.

The Boro Park Shomrim civil patrol released surveillance video showing the entire robbery was carried out in barely 30 seconds. The victim said the jewelry is owned by a Manhattan jewelry store, according to ABC News, quoted by the Hebrew-language Actualic news outlet.

The thieves, describe as being men of Hispanic descent in their thirties, fled in a Ford Taurus with temporary New Jersey license plates, the NYPD said. 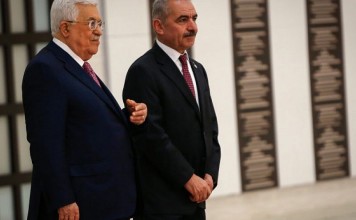 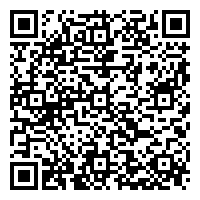