Anti-statue protesters in America have ripped down another work of art – this one in upstate in New York – and ironically, one honoring the leader of the anti-slavery movement in the 1800s.

Frederick Douglass himself escaped from slavery in Maryland in the 1800s, to become known for his oratorial skills and anti-slavery writing; he eventually led America’s national abolitionist movement.


This past weekend, the statue of Frederick Douglass in the city of Rochester was ripped from its pedestal in Maplewood Park on July 5 — the 168th anniversary on which Douglass gave one of his most famous anti-slavery speeches.

“What to the Slave is the Fourth of July” was an address in which Douglass questioned the celebration of the holiday and its premise of freedom and liberty in a nation that enslaved others in a speech before the Rochester Ladies’ Anti-Slavery Society.

A Frederick Douglas statue in Maplewood Park was removed from its base overnight. pic.twitter.com/J43hqxuHTT

The statue, found about 50 feet away near the Genesee River gorge, was badly damaged; the lower part was broken and a finger on the left hand was damaged as well.

Carvin Eison, a leader of a project t hat brought the Douglass statue to the park in Rochester, told the Rochester Democrat & Chronicle, “It’s particularly painful that it happened at this time. It’s really sad because here in Rochester the statue of Frederick Douglass has always been a face of good.” 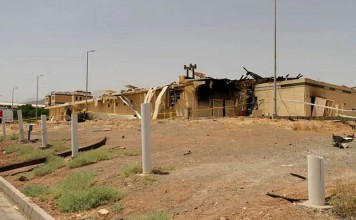 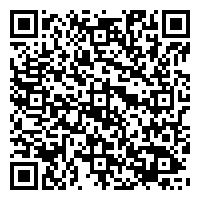