President Donald Trump issued a brief statement early Thursday assuring the American people that there will be an “orderly transition” of power on January 20, when incoming President Joe Biden in inaugurated.

The statement was released after Biden’s Electoral College victory was certified by Congressional vote.


“Even though I totally disagree with the outcome of the election, and the facts bear me out, nevertheless there will be an orderly transition on January 20th,” Trump said. “I have always said we would continue our fight to ensure that only legal votes were counted. While this represents the end of the greatest first term in presidential history, it’s only the beginning of our fight to Make America Great Again!”

New York senior Democratic Senator Chuck Schumer said Thursday that the president should be removed through the use of the 25th Amendment, which enables the removal of a president from office and clarifies that the vice president becomes president (as opposed to “acting” president, for reasons of presidential disability.

Schumer calledg for Trump to be “immediately” removed from office. “If the Vice President and the Cabinet refuse to stand up, Congress should reconvene to impeach the president,” Schumer said.

There are only two ways to invoke the 25th Amendment: either by the president’s own request, or by action of the vice president and the Cabinet.

The text of the Amendment is as follows: “Whenever the Vice President and a majority of either the principal officers of the executive departments or of such other body as Congress may by law provide, transmit to the President pro tempore of the Senate and the Speaker of the House of Representatives their written declaration that the President is unable to discharge the powers and duties of his office, the Vice President shall immediately assume the powers and duties of the office as Acting President.”

The president also has the right to challenge his removal. Two thirds of both chambers of Congress must approve the president’s removal for the vice president to remain acting president, and Congress has several weeks to argue about it and then vote.

Minnesota Democratic Representative Ilhan Omar likewise has said she will also attempt to engineer Trump’s removal from office as well, albeit through starting another impeachment process in the House, in spite of the fact that the outgoing president will leave office anyway in less than two weeks’ time.

Readers, did you ever expect to see the day that Senator Chuck Schumer would team up with Representative Ilhan Omar? 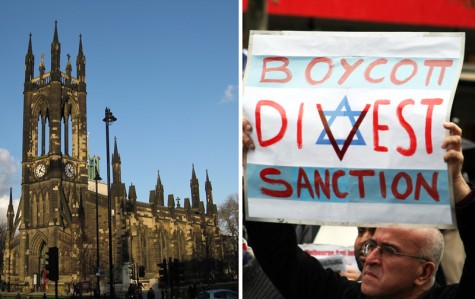 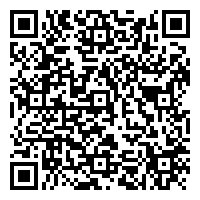