Five people were killed and at least 48 more were injured — some critically — after being struck in a ramming attack shortly before 5 pm Sunday afternoon in Waukwesha, Wisconsin, about 25 minutes west of Milwaukee.

A a red SUV plowed through the Waukesha Christmas Parade, mowing down happy marchers, according to the Milwaukee Journal Sentinel and multiple other media.

Darrell Brooks, 39, who calls himself Mathboi Fly online, was charged with five counts of intentional homicide in the attack.

The red SUV, battered in the front, was located in his driveway shortly after the attack.

Recently released on a $1,000 bond in connection with a November 5 case in which he was charged with resisting or obstructing an officer, reckless endangerment, disorderly conduct, bail jumping and battery, online court records showed, according to the New York Post.

In another case dated July last year, Brooks was charged with reckless endangering and illegal possession of a firearm, records showed. Brooks has been charged with crimes a total of at least 10 times since 1999, including a guilty plea to a felony count of inflicting substantial bodily harm to a person when he was 17, according to the Milwaukee Journal Sentinel.

Video footage of the parade showed the SUV speeding through the parade, ramming into marchers, followed by several police cars.

TRIGGER WARNING: ?DISTURBING VIDEO?A viewer sent in horrifying video the moment a red SUV plowed through a crowd during the #Waukesha Holiday Parade. Its currently unclear how many people have been injured. Updates to come on @tmj4 pic.twitter.com/u6q10VgTJ1

There were reports of shots fired as well.

Personnel from the Bureau of Alcohol, Tobacco, Firearms and Explosives were called to the scene in what police are called a mass casualty incident.

At least 12 police units were deployed along with a dozen or more fire trucks and ambulances. Some of the injured self-transported to local hospitals and others were transported in police vehicles.

Police Chief Thompson said there are no further threats. However, several hours after the attack, the Waukesha Police Department sent an emergency alert that said: “If you are within a 1/2 mile radius of the 5 points downtown, shelter in place now. Wait for an all clear message.”

Chief Thompson later told reporters the reason for the alert had to do with the fact that police are “still canvassing” and carrying out their investigation in the area.

Wisconsin Governor Tony Evers said in a statement posted to Twitter that he and his wife were “praying for Waukesha tonight and all the kids, families, and community members affected by this senseless act. I’m grateful for the first responders and folks who acted quickly to help.” 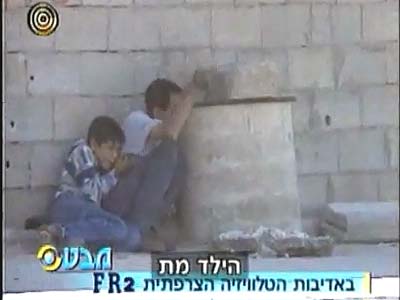 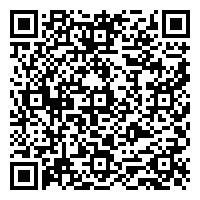