The US State Department is offering funding of close to a million dollars to investigate alleged human rights violations in Israel, the “West Bank” and Gaza, Adam Kredo, writer for the Washington Free Beacon, reported this weekend.

The request for proposals issued by the State Dept.’s Bureau of Democracy, Human Rights and Labor (DRL) is aimed at nonprofit organizations in the United States as well as abroad.


The project – or projects – to be funded with a grant of up to $987.654 is intended to “strengthen accountability and human rights in Israel and the West Bank and Gaza,” according to the RFP posted last month online.

Those who win the funding are expected to “collect, archive, and maintain human rights documentation to support justice and accountability and civil society-led advocacy efforts, which may include documentation of legal or security sector violations and housing, land, and property rights,” the RFP states.

Pro-Israel lawmakers were outraged by the program and accused the Biden administration of helping support the Boycott, Divest & Sanctions (BDS) economic war on Israel, and other international efforts to delegitimize the Jewish State.

“This is disgraceful,” Senator Ted Cruz (R-TX) told the Free Beacon. “The Biden administration wants to use American taxpayer money to subsidize the international NGO campaign to demonize and isolate Israel, which then serves as a basis for anti-Semitic efforts to boycott and wage economic warfare against Israeli Jews.

“Congress did not appropriate funds for this purpose and has repeatedly condemned such campaigns.”

Cruz said the State Department should “immediately cancel this program and investigate how it was approved.”

A spokesperson for the State Department told the Free Beacon, “The State Department seeks grant applications from and funds programs with a wide range of nongovernment partners around the world. These programs are intended to foster respect for human rights and the rule of law and support democracy globally.”

A request for comment from Israel’s foreign ministry about the program was declined. 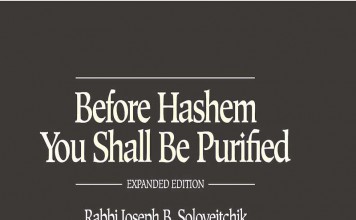 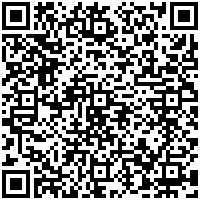