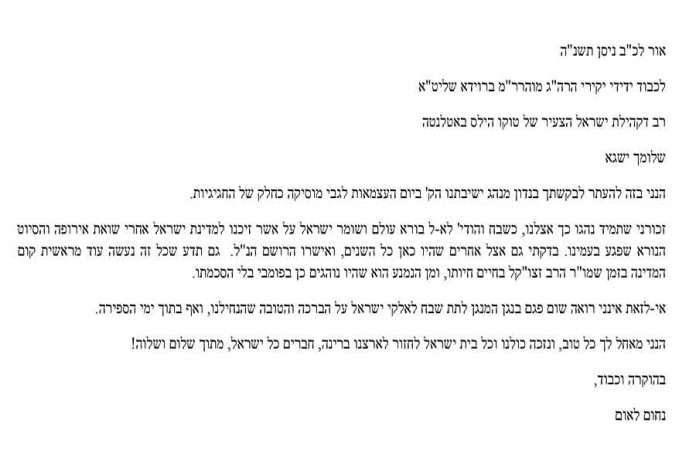 In April 1995, Rabbi Norman Lamm, zt”l, penned this brief teshuvah about the practice of playing live music on Israel’s Independence Day at Yeshiva University to us at the Young Israel of Toco Hills in Atlanta, then a fledgling Modern Orthodox synagogue that opened its doors the previous fall. I was rabbi of the Young Israel at the time, and we were preparing to celebrate Israel’s Independence Day with live music, contrary to the practice of the other Orthodox synagogues in the area. There was considerable lay and rabbinic opposition in Atlanta to introducing live music during Sefirah, and I sought written support from my teachers and rabbayim to validate the minhagim of our new community. Rabbi Lamm responded on RIETS stationery clearly and directly with a recitation of the longstanding practice of YU in this area. I have reproduced his text and my translation below.

Let me add a word about Rabbi Lamm’s Zionism: He was a deeply committed religious Zionist, who hesitated to make religious Zionism contingent on messianic fervor. He was among the first in America to have special tefillot for Israel’s Independence Day, but he was simultaneously least inclined to word these prayer along the lines of the arrival of the redemption or the heralding of the messianic era. Indeed, he was not a fan of the standard Prayer for the State of Israel (commonly recited in our community) because the words “reishit tzemichat ge’ulateinu” (“the beginning of our redemption”) can be understood as a call for messianic Zionism. Rabbi Lamm has stated that he favors using the British version of the prayer in many contexts because, “it is less ideologically demanding; it makes no assumptions about the Messianic nature of the State of Israel. Thus, even those who are hesitant about committing themselves to clear knowledge of our position in God’s redemptive process can join in thanksgiving for his benevolence in reestablishing our national dignity.”[1] That is exactly the view he takes in this letter to me, if you read it closely. Rabbi Lamm’s theological perspective was always deeply hesitant to speak for the Divine and he refuses to do so here as well.


There is so much to say about Rabbi Lamm and his accomplishments, many of which are easy to miss – he was, for example, cited by Chief Justice Earl Warren in the famous Miranda v. Arizona decision – and they will have to wait for another time and a deeper accounting. Suffice it to say that there is a great deal of truth to the idea that a thirty-year period of Modern Orthodoxy in America could rightly be called “the era of Rabbi Norman Lamm.” A full appreciation of his personality – his strength of character, his fierce determination, his kind demeanor, his deep Torah learning and his astute sense of self, place and role (never mind his wit) – would be better left to another time and another place. For now, I simply acknowledge a sense of profound loss.

Like many rabbis of my generation, I considered Rabbi Lamm to be an important teacher, advisor and mentor. As one whose formative yeshiva education came entirely within the confines of YU and RIETS, I remain particularly indebted to Rabbi Lamm and the institution he shepherded. None of us would be in the same Torah space we are now without him. In truth, many of us have dearly missed his wisdom over the last few years, and we are sure that our community is further impoverished by his passing.

His memory should be a blessing.

Here is what he wrote to me: 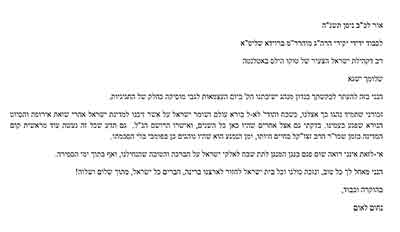 To my dear friend, Rabbi M. Broyde,
Rabbi of Congregation Young Israel of Toco Hills in Atlanta
May your peace only increase,

With this letter, I am responding to your request concerning the tradition of our holy yeshiva [Yeshiva University] on Yom HaAtzmaut [Israel’s Independence Day] with regard to music as a part of the celebration.

My recollection is that such was always the custom for us, as an expression of praise and thanksgiving to the Almighty, Creator of the world and Guardian of Israel, for bestowing upon us the State of Israel after the European Holocaust and the terrible tragedy which struck our nation. I also checked among those who have been here for many years, and they confirmed this impression. You should also know that all of this was done already at the start of the establishment of the state at the time when our teacher the Rav [Rabbi Joseph B. Soloveitchik], may the memory of this holy tzaddik be for a blessing, was still alive and vigorous. And it is impossible that they would have conducted themselves publicly in this way without his assent.

Aside from this, I do not see any problem with the playing of musical instruments as a way of giving praise to the God of Israel for the blessing and the good fortune that He bequeathed upon us, even during the days of the Sefirah.

I wish you all the best. And may we and all of the house of Israel merit to return to our land in joy, all of Israel as friends, in peace and harmony!

With appreciation and respect,

Click here to read the tribute to Rabbi Dr. Lamm by Rabbi Broyde. 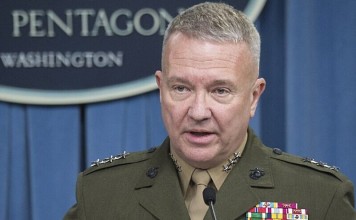 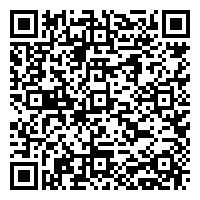