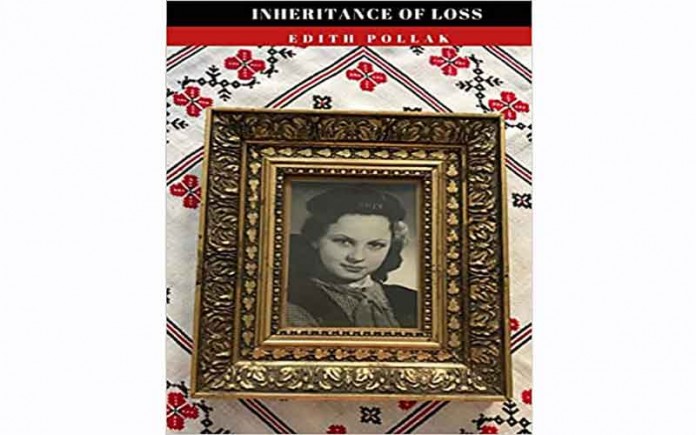 With her new book, Inheritance of Loss, Edith Pollak has done us a service. She has told us about her work as a fighter for Holocaust survivors and their children, dealing with such issues as reparations, dormant insurance policies, the stonewalling Swiss banks trying to avoid releasing the assets of survivors, and the false narratives of German corporations who not only employed slave labor but manufactured things like the canisters of gas used in the murder of six million Jews.

In this tell-it-as-it-is memoir, we learn about two worlds: one, the European world – focused on Cluj, Romania – of the children of survivors after World War II; and the other, the United States today, where their children later emigrated.

For those of us who have lived with survivors and/or their children, as Edith Pollak has, we could not but agree with her comment early on in the book that they lived with “devotion to family and strength of character [which] was the enviable mold of what the survivors held on to and carried on with them.”

This is how her battle for survivors started, in her own words: “On a cold, windy October day in 1996, I walked into a building in lower Manhattan, and from the lobby I called a woman in an upper-floor law office. I told her I could help her. The woman was Mrs.Gizella Weisshaus, a Romanian survivor, who [had] filed a $20 billion lawsuit in Brooklyn federal court against the Swiss Bank Corp. and other Swiss banks, for funds and valuables looted by the Nazis.”

Edith Pollak would go on to work 14 hours a day reading notes from survivors and gathering information for files needed to reclaim their stolen funds, such as age, town, and the concentration camp and ghettos where they were imprisoned. Justice was done for thousands of Jews, aided by Edith Pollak.

One of her major battles for survivors was to regain the apartments, houses, or other property confiscated by the Germans and Romanians during the war and occupied by local civilians who, when the Jews returned from the camps to claim back their property, refused to leave. In many cases, these squatters were backed up by local and national governments who refrained from forcing the illegal occupants to surrender the property or compensate the Jewish owners. “Panels of judges were prepared even before meeting me to deny and throw my case out of their court in Bucharest in the summer of 2017,” Pollak writes about her battle for her own family’s property.

With great effort, she attempted to get the Romanians to return the nationalized property which her family had been forced to hand over when they emigrated. After she had shown them every document possible, the judges demanded to see her grandfather’s last will and testament. It made no difference to them when she told them politely that the documents of Jews had been burned and destroyed. In a very inspiring part of the story, Pollak rushes up to the judge and shows her a picture of the gas chambers of Auschwitz and says in Romanian, “You see these ovens? Here they did not give out last will or personal documents before they were gassed alive.”

A valuable contribution to post-World War II history is Pollak’s personal account of growing up in a Communist country, not easy for Jews economically or politically or living as Jews. We learn about life in the city of Cluj under the Communists. We learn about the Jewish struggle in Romania, the difficulties to emigrate, the challenges of Jews as new immigrants in America and the adjustment needed.

As a travel writer and author, I was impressed by Pollak’s description and knowledge of iconic Jewish sites such as the Dohany Street Synagogue in Budapest, one of the most beautiful synagogues in Europe. Her position as liaison to survivors took her to Munich, Zurich, Berlin, and Warsaw, always fighting for Jewish causes and making a difference even in what some might consider small matters. Yet in the larger picture, she achieved positive results.

For instance, when she stayed at the Warsaw Marriott, she noticed many languages represented on their menus and welcome packages, except Hebrew. She contacted hotel management and noted that Warsaw draws visitors to the Warsaw Ghetto Heroes Monument and Jewish museums, and therefore Hebrew must be listed as well. She received an answer that Hebrew would be added to the hotel’s written materials.

Having raised a wonderful family in the New York area, Pollak dedicated Inheritance of Loss to her parents, grandparents, and the children of survivors of the Holocaust. “Hopefully, the next generation, the third and fourth, will continue to carry out our obligations,” she added.

Inspired by her contributions, including this book, I am convinced that the coming generations will indeed do that. 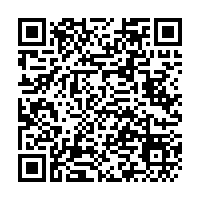