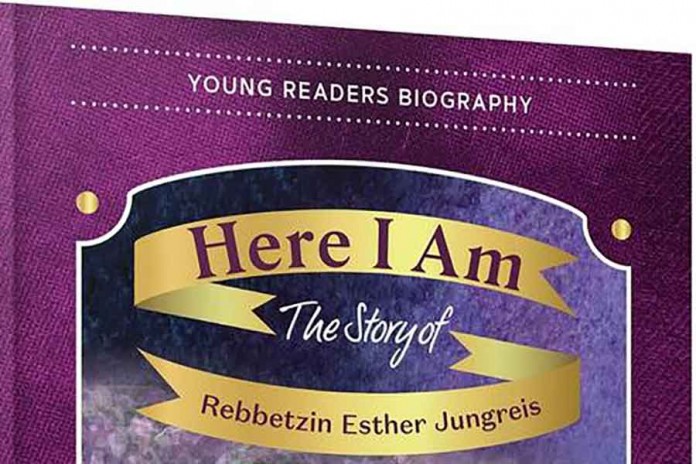 
Rebbetzin Esther Jungreis, who started doing kiruv as a preadolescent new immigrant in New York, was a kiruv legend. She was ahead of her time, both in doing kiruv and as a female role model. And that’s why Here I Am is such an important book.

“There’s been an explosion in kids’ picture book biographies,” says Carol Ungar. “I wanted to write one about someone who could inspire Jewish children. I heard Rebbetzin Slovie Jungreis Wolff on YouTube, telling wonderful stories about her mother, and that’s when I realized I found my person.

“Although I never spoke to her, I have an interesting family connection,” says Ungar. “My grandfather was a friend of her father’s – I believe he eulogized my grandfather and even wrote the text for his matzeiva. His second wife, my step-grandmother, was also related to the Jungreis family.”

Here I Am tells how, at even a young age, and encouraged by her father, Esther Jungreis reached out to other girls to show them the sweetness of Yiddishkeit by offering them candy and inviting them to her home. The girls were soon won over by her warmth and enthusiasm for mitzvos. Rebbetzin Jungreis built a kiruv empire, with her sincerity as its foundation. She founded the Hineni organization.

“I’d like Here I Am to inspire kids,” says Ungar, “to show them how much a single person can accomplish, with Hashem’s help.”

Rebbetzin Jungreis spoke to a standing room only audience at Madison Square Garden at what became the Jewish event of the century. She was a powerful speaker with a powerful message, which she shared with Jews all over the world, and helped thousands of Jews return to their Father in Heaven.

This book will inspire Jewish girls to strive to emulate Rebbetzin Jungreis, a wonderful role model for girls, and women, everywhere.

Here I Am is aimed at children in the 5-9 age group. It is the third book in the Young Reader’s Biography series; with more to come. 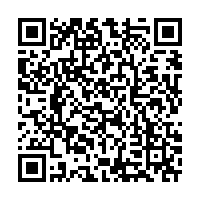