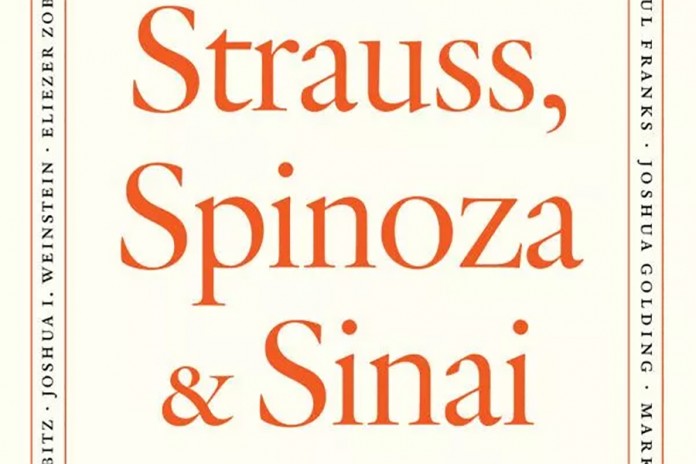 What does it mean to talk about “emunah?” There seems to be two parallel, though very different, conversations taking place when we talk about addressing emunah, matters of faith related to Judaism. On the one hand, many conversations – aptly titled Emunah – focus on the heroics of our leaders, moving stories about continuing faith even through adversity, and Hashem’s enduring love for the Jewish people. I would not for a moment minimize the importance of such conversations; in fact, it is where I often turn to nourish my faith.

Artscroll gedolim stories sometimes get a bad rap in some more sophisticated circles, but when Rav Ahron Lichtenstein was asked how he grounds his faith, his answer in his classic article, “The Source of Faith is Faith Itself,” was similar. Rav Lichtenstein pointed to the faith of his own mentors, the providence of Jewish history and, in an admittedly paradoxical turn he writes, “The greatest source of faith, however, has been the Ribbono Shel Olam Himself.” Stories of faith nourish our faith, and over the past few decades there has been an explosion within frum media of books, magazine articles, and even podcasts that highlight such stories and approaches.

But there is another kind of emunah conversation taking place, though it is rarely within the pages of frum magazines, books or podcasts. Such conversations seek to ground faith and find a foundation for Yiddishkeit by building with other materials. These conversations use words like rationality and theology, and discuss the finer points of religious faith such as biblical authorship, the existence of G-d, and the development of the Oral Law throughout the generations. These conversations had their heyday – mostly in the 60’s and 70’s, in the pages of Orthodox periodicals such as Tradition and in Jewish outreach seminars like Aish HaTorah’s “Discovery.”

By and large, such conversations have receded to the periphery of Orthodox discourse. Our institutions have shifted from ideological motivation, marked by the former, to a more experiential grounding of faith. By and large, this shift has been successful. Throngs of young Jews sing and dance at tisches and proudly display #TYH (Thank You Hashem) bumper stickers on their cars. To an outside observer, the faith of the masses within the Orthodox community has never been stronger. Maybe more rational grounding of faith made sense decades ago, some would reasonably argue, but why unpack that can of worms when it seems like the repository of our experiential faith has never been deeper and more sound?

This, of course, is only half the story. In the nooks and crannies of Jewish life, many are struggling with faith and what they are seeking is not a moving story or the inspiring sacrifices of the previous generation: they want to know if Judaism is real.

Two years ago, I began 18forty, a media initiative to address big Jewish questions, in order to address such issues. The whole project began with a call from a concerned father who wanted to know how to respond to issues related to biblical criticism that were appealing to his son. I resisted. It’s a small audience, I reasoned, most aren’t interested in these questions – why can’t we stick to the moving experiential stories and ideas that have preserved our community for so long? Wouldn’t it be easier to build an audience by just interviewing Mordechai ben David every week?

And then we began, and the calls and individuals began to pour in. First, in response to our series on Biblical Criticism and then, more recently, in response to a series we ran on the rationality of religion: Students in yeshiva, chasidim in Williamsburg, concerned family members and bewildered couples – all searching for a foundation for their faith.

Our opening episode on rationality on 18forty featured an anonymous interview with a professional, no one famous, who was struggling to find a way to rationally ground his faith. I was skeptical anyone would want to listen – it was certainly a far cry from a celebrity interview. But it was one of our top 10 most listened-to episodes; several thousand people tuned in to listen to him grapple with his faith.

And this is why I was so heartened by the work Strauss, Spinoza, & Sinai: Orthodox Judaism and Modern Questions of Faith,” edited by Jeffery Bloom, Alec Goldstein and Gil Student. As I pointed out to the project’s main driver, Jeffery Bloom, it is not a great title. Strauss and Spinoza are not names that will excite many. In fact, Jeff reached out to me to contribute and after reading his initial email, which I struggled to decipher, I turned him down. I am no expert in Straussian thought and all I know about Spinoza is the recent brouhaha that surfaced in the Amsterdam community. But, as I soon discovered after reading the book, this volume is really about neither. It is about reigniting that second kind of conversation about emunah – Can we still find a way to ground our faith in the modern world?

I am still astonished by Jeff Bloom, the primary editor of the volume. We have only met once in passing. He sends me emails, usually about my tweets that I ignore more often than not, and he doesn’t hold any serious role as far as I know as a rabbi, educator or organizational leader. He’s just some guy. And yet, this volume assembles an incredible line-up of scholars and thinkers (though as he readily admits, not enough women) to advance the conversation of grounding faith in the modern world.

What possessed him to write such a book? Why write this book when more experiential emunah seems to be working just fine? Why disrupt what seems to be going so well?

He addresses this in his thoughtful introduction and provides two reasons. “One touches on how we Jews talk amongst ourselves about Judaism, and the other touches on our participation in the larger conversation that goes on around us.”

Allow me to quote his explanation of the former, our internal conversation, which relates to the larger question of how we discuss emunah itself. Jeff writes:

“…Orthodox Jews produce a tremendous amount of erudite and thoughtful writing about Judaism. But the vast majority of it assumes the reader already accepts the assumptions of Orthodox Judaism and then proceeds to speak intelligently within those assumptions. But there is very little serious conversation about the assumptions themselves. This collection seeks to fill this gap.”

And the volume assembles some of the greatest minds to address this issue, including Shmuel Phillips, Meir Triebitz, Shalom Carmy, Jeremy Kagan, Simi Peters, Sam Lebens, and Moshe Koppel.

The approaches presented to address this gap span the spectrum of Jewish thought. Some question the premise, “Do we really have to know that Orthodoxy is true? Perhaps belief or even something bordering on merely probabilistic is enough to couch our faith.” Not everyone in the volume is pleased with this, particularly an argument based on probabilities.

Rabbi Carmy, in his inimitable style, calls this “an argument for businessmen.” We should want to live our lives based on the firm grounding of truth, Rabbi Carmy insists. Rabbi Jeremy Kagan, as he does in many of his writings, questions whether it is fruitful to superimpose the assumptions of the rational enlightenment onto religious inquiry. Always a profound writer, Rabbi Kagan points out that in order to find the purpose and origin of the self, we need to use perspective that is anchored beyond what he calls “the hardening of the self.”

Others, notably Simi Peters, discuss a faith anchored in Jewish history and the way post-modernism has shaped religious inquiry. All sorts of distinctions, thoughtful considerations, and philosophical reflections, are presented to help fill the gap between Orthodox belief and the assumptions of modernity.

But that is not why I am indebted to the work of this volume. I am not even sure if they successfully filled the gap – that’s not why this book matters. It matters because it is a reminder that the gap exists. The gap is worthy of discussion, and there are many people struggling with different ways to approach and traverse this gap. We cannot allow the very real success of more experiential discussions of emunah to obscure the fact that there are many others who seek a different form of conversation. And that conversation, while often sidelined, ignored, or dismissed in more mainstream frum outlets still, needs to be conducted. Perhaps the people who understand that best are people like Jeff – regular people who are grappling with faith. Because it is people like Jeff who remind us that there are still lingering gaps that merit our attention. And perhaps even when grounding all of faith may seem elusive, a regular person’s attempt to confront some of it is just what we need at this moment. 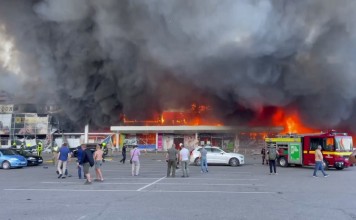 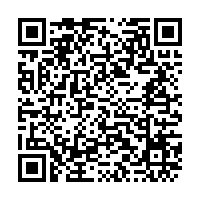