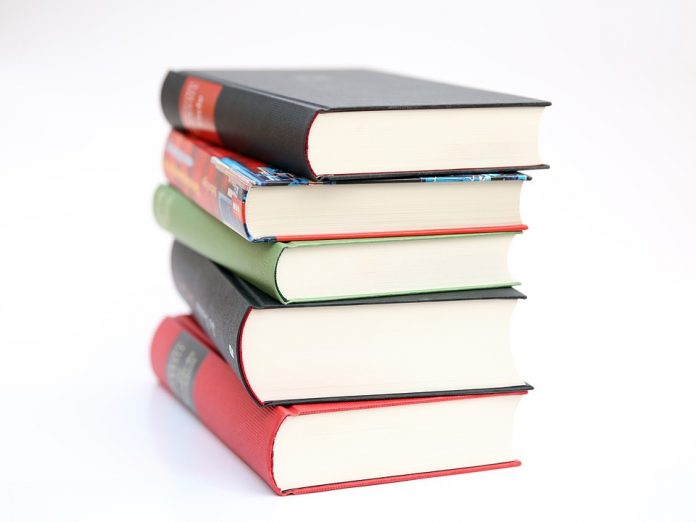 Editor’s Note: Our columnist, Dr. Alex Grobman, has provided his review of the scholarly volume edited by Christoph Dieckmann and Arkadi Zeltser, Eds. Distrust, Animosity, and Solidarity: Jews and Non-Jews during the Holocaust in the USSR (Jerusalem:‎ Yad Vashem Publications, 2021) ISBN: ‎978-965–308–644–9

This is another important volume of essays published by Yad Vashem. The editors are Christoph Dieckmann, a German historian at the University of Bern , who is involved in a project called Sounds of Anti-Jewish Persecution, and Arkadi Zeltser, a historian, who is Director of the Moshe Mirilashvili Center for Research on the Holocaust in the Soviet Union of the International Institute for Holocaust Research at Yad Vashem.

The subject of their work is interethnic relations in the Soviet Union and Eastern Europe under German and Romanian occupation during the Shoah. This included the original Soviet Union within the 1939 borders and the areas annexed by the USSR in 1939-1940: Eastern Poland, Lithuania, Latvia, Estonia, Bessarabia and North Bukovina.

There are a number of key questions raised in the essays. What was the way in which the various nationalist groups and the other elements of society “whose political sympathies remained inchoate—Ukrainian, Polish, Romanian, Lithuanian, Latvian, Belarussian, Russian, and others—perceived persecution and murder of Jews during the Holocaust.” Another question examined is whether German antisemitism “exacerbated” the attitudes of the population. In other words, did racial antisemitism intensify prevailing feelings of “distrust” and sporadic “enmity” toward Jews, that were engrained in prewar stereotypes? Did the antisemites base and justify their anti-Jewish views on the social success of the Jews and their actual or imagined political sympathies or antipathies?

The Organization of Ukrainian Nationalists [OUN]

A number of general trends were discerned: there was an increase in nationalist beliefs and xenophobia, a desire to rationalize one’s biases and stereotypes; and the eagerness to denigrate and “demonize” the “other.” An article entitled “What Were they Thinking? The Attitude of the Organization of Ukrainian Nationalists ” toward the Jews on the Eve of the Holocaust” by historian John-Paul Himka is of special interest.

The initial objective of the OUN “was to establish an independent, united national state on Ukrainian ethnic territory.” From 2006-2010, and until the election of President Volodymyr Zelensky in 2019, the Ukraine government had been “officially heroizing” the OUN and the Ukrainian Insurgent Army (UPA), its military arm, and their individual leaders. Once Holocaust scholars exposed the OUN and UPA as having been involved on anti-Jewish violence from 1941-1944, venerating  the OUN-UPA has generated public and scholarly controversy.

Himka explained that from the outset, not all members of the OUN shared the same views as the German National Socialists and various other fascist groups or held the same attitudes toward Jews reflecting the distinct ideological and pragmatic responses to the issues the OUN encountered. The OUN was enthusiastic about Hitler’s policies of revising  European borders since it provided the possibility of establishing an independent Ukrainian state. From late 1938, the German’s enabled the OUN to have its own daily broadcast from Vienna and Bratislava for one year.

After the Germans invaded Poland in September 1939 many members of OUN relocated to Kraków, a southern Poland city near the border of what was then Czechoslovakia, which was in the German zone of occupation. There they were free to act, while members of OUN back home in Eastern Galicia, were being oppressed by the new Soviet government, and only able to function underground. In the General Government (Kraków, Warsaw, Radom, and Lublin), the Germans offered members of OUN military and police training, and even informed them in confidence about their plan to invade the Soviet Union.

Hitler was “widely considered a champion of Ukraine and the Ukrainians, and the nationalists admired Hitler and National Socialist Germany as models for the Ukraine they wished to establish ” Himka said. The youth of the OUN were even more passionate about Hitler than the OUN leadership. Yet, the enthusiasm was tempered because Ukrainian nationalists believed there could be only one empire in Eastern Europe, and that was Ukraine. Thus, for the OUN, the relationship with Germany was a “marriage of convenience.”

The idea that Ukraine had to expand its borders, led to the notion “of ethnic cleansing, aggressive expansionism and ruthlessness,” which meant purging Ukraine “from the alien, hostile element and from what is not good for our own people.” Only through “the insurrection will it be possible to sweep away literally to the last man the Polish element  in Western Ukrainian lands,” and therefore, put “an end to the Polish pretensions with regard to these lands.”

The Poles and the Russians were viewed as national enemies by Ukrainian nationalists. By the late 1930s, animosity toward Jews was profoundly influenced by the radical antisemitic ideology being advanced in Germany and Poland. Although racism was not “a major intellectual” issue in the OUN, they were determined not to permit Jews to become assimilated. Other national minorities could be integrated into Ukraine, but not Jews. Several reasons were given. One noted assimilation would lead to “the Jewification” of Ukraine. Another suggested Jews should be segregated, and mixed marriages prohibited. An economic boycott was advocated to prevent pervasive exploitation of the local peasants through usury and the sale of liquor, which was a deeply held image of the Jews.

Underlying this enmity, was the idea that Jews “influenced, or even determined, international events from behind the scenes” and as such were “inveterate enemies of the Ukrainians and their aspirations.” Jews were also accused of being aligned with Ukrainian’s  enemies, the Poles and Russians, with being  “Jewish Bolsheviks,” agents of the GPU, the Soviet Union’s intelligence service and secret police, and serving as informers and Communist commissars, enabling them to crush Ukrainian freedom fighters.

An essay by historian Karel Berkhoff provides a detailed review of how the massacre at Babi Yar in Kiev that occurred in the autumn of 1941 is described in texts of Ukrainian anti-Communist activists. 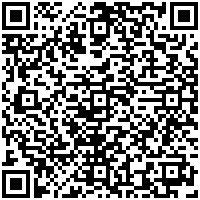