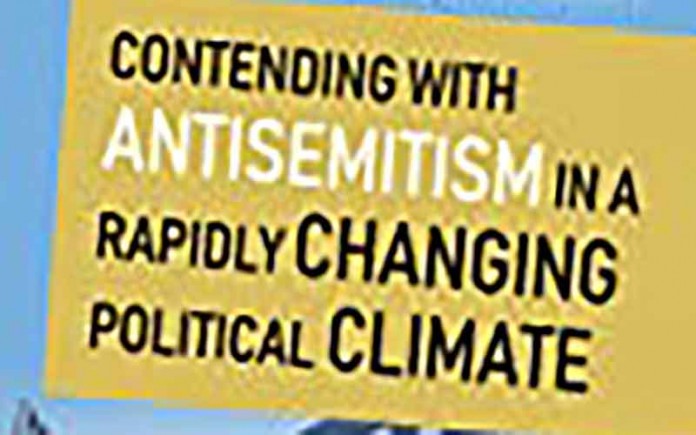 
It is no secret that modern antisemitism manifests in many forms and comes from many different angles and perspectives. In the face of these many conflicts, the global Jewish community is left not only to identify and make sense of the threats and sentiments at hand, but also to consider responses and future action. “Contending with Antisemitism in a Rapidly Changing Political Climate” a collection of essays edited by Alvin H. Rosenfeld, provides a comprehensive, albeit skewed at times, analysis of contemporary antisemitic violence and sentiment.

The book is divided into four sections, beginning with a section discussing and outlining the IHRA (International Holocaust Remembrance Alliance) definition of antisemitism and its practical applications. The definition encapsulates a wide range of macroaggressions and microaggressions, ranging from classical antisemitism (such as demonizing Jewish people or ascribing to conspiracy theories about the Jewish cabal controlling the government) to forms of anti-Zionism to Holocaust denial and reduction. Once the general parameters of antisemitism have been defined for the purposes of the book, the authors of the articles are free to discuss contemporary antisemitism in the three remaining sections.

The second section, “Intellectual and Ideological Currents of Antisemitism,” addresses antisemitic sentiments that involve more unraveling than claims about underground cabals. This section considers the Jewish people’s societal standing in terms of philosophy, racial justice, and the Jewish Voice for Peace, a large and highly influential anti-Zionist group that, despite being founded by Jewish people, frequently breaches the IHRA definition of antisemitism. The second section of this book focuses on explaining antisemitic ideologies and undertones that propel antisemitism in various environments and on various scales around the world.

The next section is “Antisemitism on College and University Campuses,” which is a particularly volatile topic due to strong opinions backed by campus groups. This section addresses antisemitism from various angles, including Alt-Right white supremacy and anti-Zionism that morphs from political action into targeting Jewish students.

The final section, “The Global Reach of Antisemitism,” examines antisemitism in governments and general society alike in countries such as France, Poland, Germany, and the United Kingdom. This section explores antisemitism specific to politicians such as Jeremy Corbyn of the United Kingdom’s Labour Party, but it also considers institutionalized antisemitism such as Poland’s laws which contribute to Holocaust erasure and denial. The fourth and final section of “Contending with Antisemitism in a Rapidly Changing Political Climate” identifies aforementioned concepts of antisemitism and antisemitic ideologies in aspects of global politics and legal proceedings. 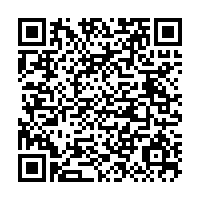