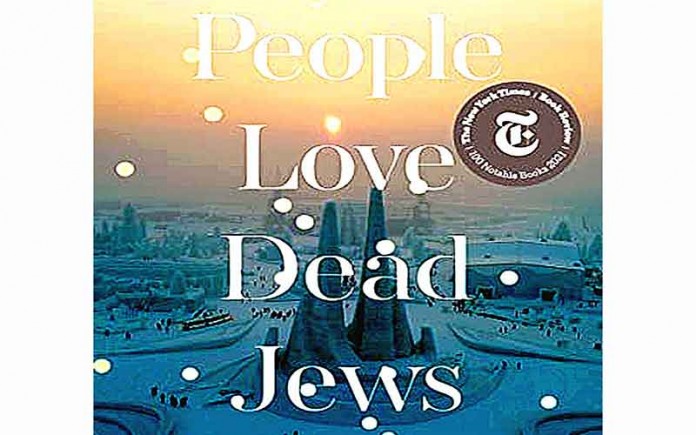 
Dara Horn’s newest work, People Love Dead Jews, explores a wide array of topics, all centered around one theme: Why do people seem to love dead Jews so much? Under the surface of this question, she explores whether this love for dead Jews – in China, in America, in literature, in our own mythologies and histories – devalues the vibrant life of Judaism in its living, breathing, adherents today.

Throughout this collection of essays, many of which were previously published and are collected here for the first time, Horn is a highly engaging narrator, equal parts pondering professor, critical commentator and entertaining tour guide. Horn’s best essays here focus on the “histories that might lie unseen alongside the ones we enshrine,” attending to the somewhat-less-than-easy narratives of the contemporary memory in which “dead Jews” live.

In one of her most enduring essays, she points our attention toward the ubiquitous myth around Jewish immigrants having their names changed at Ellis Island. While we often think of these changes occurring without our ancestors’ volition, Horn determines that these name changes were most likely by their own choice and explores why we might prefer to think of these name changes as coerced or accidental rather than intentional. In this piece, Horn writes with that fine blend of open-eyed criticism and belief in the powerful recesses of strength and hope that live in the making and unmaking of Jewish historical memory that make her so beloved to her readers. After debunking the Ellis Island myth, Horn writes:

For some people … it’s upsetting to learn that the Ellis Island story is “only” a legend. But I find it empowering, because it reveals the enormous emotional resources available to our ancestors and to us. Our ancestors could have dwelled on the sordid facts and passed down that psychological damage. Instead, they created a story that ennobled us, and made us confident in our role in this great country – which means we have that creative power too.

In Horn’s essays on the “frozen Jews” of Harbin, China, and the misuse of Jewish life in the past as a money-making tourist gimmick, Horn speaks incisively to the threat of the misuse of the Jewish past posed by those who are least interested in preserving and honoring the Jewish present.

Other essays speak less directly to the present, but are no less enjoyable for it, such as her essay on Varian Frye, the unappreciated gentile savior of many Jewish intellectuals during the Holocaust. Horn is distinctly skilled at writing with a viral curiosity, pulling readers into her orbit and infecting them with the bug of deep curiosity about the Jewish past and present.

It is here, between the present and the past, that one leaves this book still wondering. In her final chapters, Horn moves from dead Jews to living Jews. In one particularly moving chapter, Horn brings us along for her car-ride conversations with her son in which they tentatively tread into the murky waters of Shylock, antisemitism and elementary-aged children. In this vignette, we peer through the window of the interaction between the abuse of dead, fictional Jews and the identity formation of living Jews, navigating towards what it means to be a Jew in this world.

Horn ends the book with a celebration of the living Judaism of the Talmud, cast through her entry to the world of Daf Yomi, the practice of studying one page of Talmud a day. Horn tells us that turning from doom scrolling to Talmud study was “like coming out of a cold, dark night into a warm and lighted room. Six centuries of sages seemed to move over, still talking, and make space for me at the study-hall table strewn with open books. I sat down, exhausted, and listened.” This study culminates with a visit to the Siyum HaShas, the once-in-seven-years grand party.

People Love Dead Jews is a compelling read, and curious readers will likely find themselves immersed in exploring their own family stories, wondering which might be holding a deeper truth. Dead Jews are interesting, Horn convinces us, and their legacy often misused. Horn does perhaps too good a job convincing us of the endless interest that dead Jews hold for us. This might be the case with any essay collection pressed into a title, especially one as catchy as this. It is challenging to bind together a collection in any one cogent thesis, and Horn does a powerful job in this, but the whole far exceeds the sum of its parts, and the collection of essays here outlasts and outlearns the title that may lead you to click. As for this reader, I leave this book with a smile for the living Jews and Judaisms of my life, and with a deeper appreciation for the ways we tell, retell, mistell, and untell the stories of our ancestors. I’d like to think that our ancestors smile as well, hearing our mistakes, and that they light a candle for us somewhere in the near-distant past of heaven. 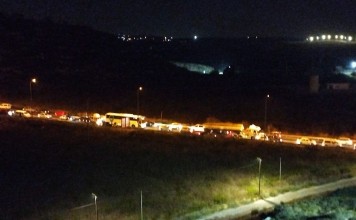 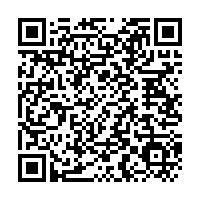