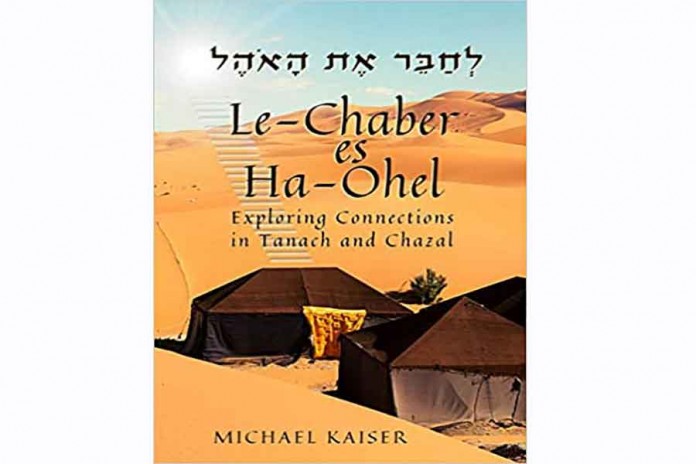 
The Rav said of his illustrious grandfather, Rabbi Chaim Soloveitchik, that “biz Reb Chaim, shtaros geven a chaspa b’alma” – before Rav Chaim, contracts were mere paper. He also said that until Rav Chaim came and explained Yoreh De’ah, it was just about pots and pans.

While the Rav may have been slightly hyperbolic with his comparison, what can’t be denied is that the genius and brilliance of Rav Chaim was, in part, bringing a scientific sophistication to the Talmud.

I thought of that observation of the Rav as I was reading Le-Chaber es Ha-Ohel: Exploring Connections in Tanach and Chazal by Michael Kaiser. There are many nice books out there, but it is rare to find a book as profound and stimulating as this one. Kaiser brings a level of depth and sophistication here that is quite impressive. Rather than just saying over a cute, short vort, he digs deeps into the depths of Torah thoughts and brings out numerous, complex profundities that are quite inspiring.

The book contains six essays where Kaiser weaves together beautiful, intricate, and sophisticated ideas around machshava (Jewish thought) and Jewish holidays. He quotes from a wide variety of sources, including chasidic (including extensively from the Sfas Emes) and non-chasidic works (especially from Rav Goldwicht and Rav Gedalya Schorr).

After opening with a short and interesting essay on Haman and the nature of appreciation, the second essay, Yesh: Omer and Existence, is a tour de force. In this 100-page essay, he analyzes the nature of the Omer and its connection to personal identity.

As the subtitle indicates, Kaiser makes numerous connections, many of them not initially apparent, and weaves them together into highly original ideas. These ideas, based on vast and refined knowledge, are deep and profound. Serious-minded readers who appreciate such an approach will find Le-Chaber es Ha-Ohel a deeply meaningful book. 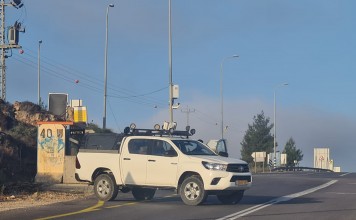