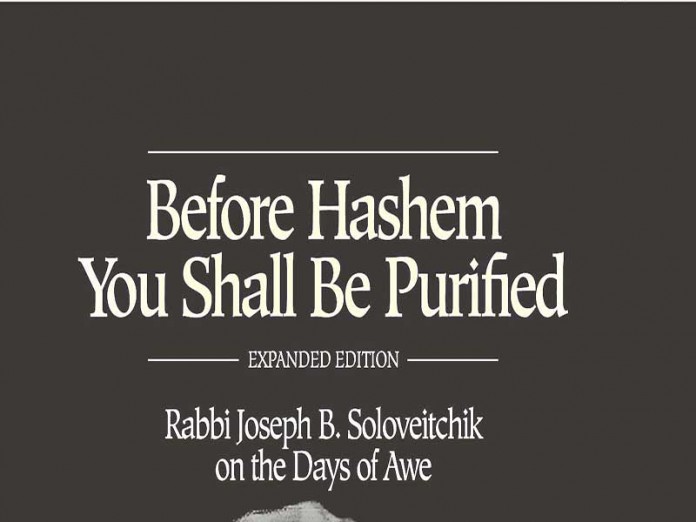 Title: Before Hashem You Shall Be Purified: Rabbi Joseph B. Soloveitchik on the Days of Awe (Expanded Edition)
Edited by Dr. Arnold Lustiger
OU Press, 205 pages


Rabbi Joseph B. Soloveitchik (henceforth, the Rav) spoke in a majestic manner that captivated listeners for hours at a time. He dissected complicated halachic subjects in an exciting and dramatic way, offering personally meaningful rationales to familiar concepts while explaining textual difficulties. In particular, the Rav’s annual teshuvah lectures to the Rabbinical Council of America, which he gave for over 20 years, unraveled the complex themes of the Yamim Nora’im, the Days of Awe, in mesmerizing ways. He continually explored the complex psychological and halachic depths of teshuvah.

In 1974, R. Pinchas Peli published Al Ha’Teshuvah, in which he summarized many of the Rav’s teshuvah lectures through 1972 (translated into English in 1984 as On Repentance). Al Ha’Teshuvah enthralls its readers. It is a combination of lomdus and hashkafah, analytical Talmudic study and Jewish thought. Peli, a poet, wrote soaring essays in an attempt to capture the Rav’s style. I cannot say whether he succeeded in that but he definitely succeeded in conveying the beauty and the depth of the Rav’s teachings on the all-important topic of teshuvah. However, the Rav continued saying teshuvah lectures until 1980. Al Ha’Teshuvah is missing important material.

Before he worked on any of those classic works, in 1998, Dr. Lustiger published Before Hashem You Shall Be Purified (henceforth, Before Hashem) which contains the missing teshuvah lectures of 1973-1980 along with two from the 1960’s that R. Peli omitted. Unlike Al Ha’Teshuvah, Before Hashem does not attempt to match the Rav’s style. Rather, the book summarizes the Rav’s ideas from a third person perspective (the Rav says this and suggests that) and describes his literary style. While the original Before Hashem was informative, the new expanded edition offers a smoother reading experience, with a complete re-edit and additional material. When you read Before Hashem, you feel like a smart and perceptive listener is giving you a step-by-step description and explanation of the Rav’s teshuvah lecture. You feel the drama, the ups and downs of the Rav’s piercing questions and brilliant answers.

Before Hashem offers deep insights into the nature of Selichos, shofar, Yom Kippur and Erev Yom Kippur, and – of course – teshuvah. The Rav discusses three general concepts about Selichos through which we can understand a variety of details and customs surrounding the prayers: 1) Selichos, the late-night penitential prayers that Ashkenazim recite from roughly a week before Rosh Hashana through Yom Kippur, focus on the theme of the lowliness and helplessness of man, 2) Selichos constitute a new, self-contained prayer service, 3) the prayer leader during Selichos fills an unusual role, based on a Talmudic description of G-d wearing a tallis showing us how to pray for forgiveness. With this, the Rav brilliantly explains why Selichos are (ideally) said at night, structured with a formal beginning of Ashrei (Psalm 145) and then praise, and contain a unique role for the prayer leader covered with a tallis.

The Yom Kippur Avodah, the detailed retelling of the special sacrificial service in the Temple, proceeds in a happy tone, almost ecstatic as we chant through the steps of the kohen gadol. This reaches its climax with the poem of Mareh Kohen, when we sing about the radiance of the kohen gadol after he completed the service and left the Holy of Holies. And then suddenly we switch to mournful poems about the destruction of the Temple culminating in the heart-wrenching martyrdom of Jews during the Roman period. The Rav sees in this duality a function of teshuvah. We lack the Temple service because of our sins. But we can only fully feel that hole in our lives if we first experience the Temple’s greatness to some degree. The Machzor takes us on this roller coaster emotional ride to emphasize to each of us the need for teshuvah.

One unique feature of this book is that over the past few years, Lustiger has been posting to YouTube powerful video clips of the Rav (most of them in Yiddish with subtitles). This expanded edition of the book contains footnotes identifying which passages can be found on YouTube (Ohr Publishing channel). This makes for a multimedia experience in which you can read an essay and hear the Rav say key passages. To some degree, it brings the Rav to those of us who are too young to have attended his lectures.

Before Hashem You Shall Be Purified is a thrilling intellectual trip toward greater understanding of familiar aspects of the Days of Awe. The Rav shows us patterns we never noticed and points out the significance of seemingly minor customs that fit into major themes of the holidays. 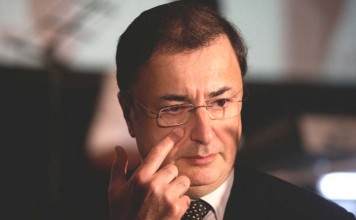 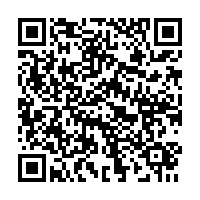