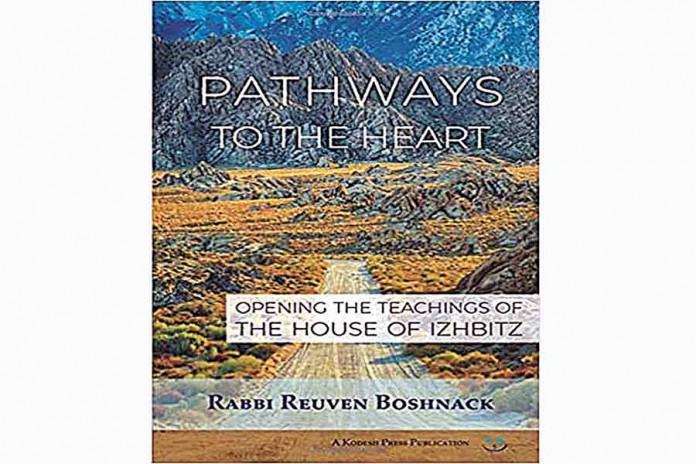 Title: Pathways To the Heart: Opening the Teachings of the House of Ishbitz
Publisher: Kodesh Press
Author: Rabbi Reuven Boshnack


Over the past two decades, interest in chassidus among the general Orthodox community has increased. It is not uncommon to see Nesivos Shalom or the works of the Piaseczna Rebbe being learned by those who are decidedly not chassidish. While many of us have discovered the religious and psychological depth and beauty of chassidus, not all sefarim are easily accessible, even for those who can read them in their original Hebrew.

The house of Ishbitz/Radzyn produced works of uncommon theological profundity. Rav Mordechai Yosef Leiner (1801-1854) was the founder of this dynasty. He was a talmid muvhak of the Kotzker Rebbe, and among his talmidim, in addition to his son, were Rav Tzadok HaKohen MiLublin, and Rav Leibele Eiger. Rav Mordechai Yosef’s main work was Mei Hashiloach, a brilliant and complex sefer which in its time met with its share of controversy. The Rebbe’s sons and grandsons continued in his path, writing sefarim of uncommon depth and meaning.

For a long time, these sefarim were not accessible to the layman. Although some academics wrote about them, those who wanted a more traditional and less biased approach had few options. Recently, this has begun to change. Rav Joey Rosenfeld, a young and brilliant expositor of kabbalah and chassidus, gave a series of ten shiurim on the house of Ishbitz/Radzyn. Now, he has been joined by Rabbi Reuven Boshnack, a talmid chacham who has published a number of sefarim, and who has done much to spread the Torah of chassidus.

Rabbi Boshnack’s new book, Pathways To the Heart: Opening the Teachings of the House of Ishbitz, is published by Kodesh Press. In it, Rabbi Boshnack chooses various selections on the parasha written by Rav Leiner, and his various descendants. Each section has a teaching from one of the rebbes of Ishbitz/Radzyn in Hebrew, interspersed with a translation and elucidation. It concludes with brief sections called “The Ishbitzer Tradition” in which the author provides other places within this tradition which discuss these ideas, and “Practical Advice” where Rabbi Boshnack suggests some practical applications of the Torah which has been discussed.

Rabbi Boshnack, who along with his wife Shira, runs the OU-JLIC at Brooklyn College is a thoughtful and engaging educator, and he puts those skills to use in this book. As I mentioned, the works from this tradition are not easily accessed, and Rabbi Boshnack does an excellent job of unpacking their meaning. Additionally, it is clear from both his introduction as well as the section where he provides practical advice, that chassidus for Rabbi Boshnack is something to be lived, not just studied as an intellectual experience, or to merely provide a spiritual high.

As I studied this book, I found myself wishing that Rabbi Boshnack would have kept the translation and elucidation separate. While the elucidation certainly helps to unpack obscure ideas and literary allusions, it’s not always clear where the translation ends, and where Rabbi Boshnack’s ideas begin. Perhaps, in the next edition, different fonts will be used to keep these two sections separate.

Despite this small misgiving, I am very grateful that Rabbi Boshnack has written this wonderful book and that Rabbi Alec Goldstein of Kodesh Press has published it. As someone who drinks deeply from the Torah of the Ba’al Shem Tov, and those who followed in his path, I only recently started learning the Torah of Ishbitz/Radzyn. Having a work like this, which provides a deep but understandable dive into the Torah of this chassidic dynasty, makes the task of learning these works less daunting. Whether or not you have any familiarity of this Torah, Pathways To The Heart fulfills the author’s stated mission of teaching us how to navigate the paths of our hearts, to better serve Hashem. 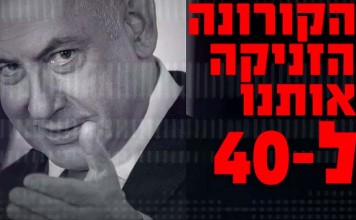 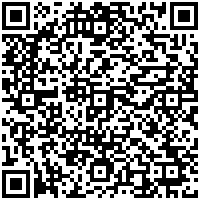