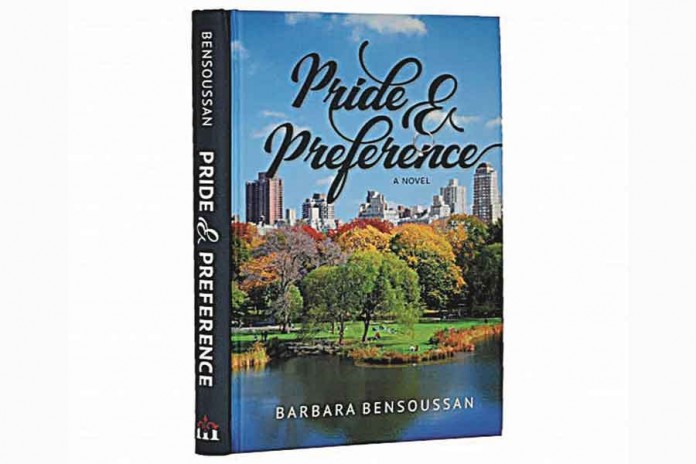 
What’s the one word heard at the grocery, at all simchas, in the hallways at PTA, in hushed whispers on the phone so that the younger children won’t hear it, by mothers, fathers, daughters, and sons, that can leave all of them paralyzed with fear? Such a necessary component of living, yet it renders everyone limp and powerless (except the professionals, of course, who are preoccupied with it at all times)?

Barbara Bensoussan has taken a very timely topic and turned it into a realistic and universal read. The Bennett and Bergman families, who reside in Brooklyn, lead the reader on a hilarious and engaging rollercoaster ride as they navigate the “parsha” of shidduchim. Despite the references to shops and streets and shuls particular to Brooklyn, the experiences of the two families can be transposed to any frum community in the world.

In addition, as the title suggests, the book is a take-off on the novel Pride and Prejudice by Jane Austen. Pride & Preference itself would be a thoroughly enjoyable read, but its parallels to Pride and Prejudice up the ante and highlight the clever use of comparison.

Case in point: Lydia, in Pride and Prejudice, is characterized as a wild, flighty girl, while Liora, one of the five eligible Bennett girls, who hates school and gets into all sorts of escapades with friends, probably suffers from some form of ADHD. Austen’s Wickham, a devious gentleman, is replaced by Nachum Waxman, a young man who has Liora thinking he is a college graduate who runs an organization for at-risk kids. She ends up actually marrying him, and quickly finds out that he is not who he said he was. Mrs. Bennett is so thrilled that she has married off one of her daughters that she fails to grasp what is so obvious to her daughter Aliza, a refined and very intelligent young lady also in need of a shidduch: Nachum Waxman is a fraud, and is out to woo a rich girl into marrying him. The discovery process and the differing opinions about him in the family turn this novel into somewhat of a mystery and certainly a page-turner.

One of the themes prevalent in Jewish ethics is to judge others favorably even when their behavior seems to indicate otherwise. Just as Elizabeth Bennett is wary of Mr. Darcy, deeming him a snob and unworthy of her sister, Aliza’s road to her relationship with Danny Harris is fraught with detours and loshon hara. But finally, through the efforts of a dedicated detective (a shadchan!), the confusion is cleared, and Danny’s guilt in the matter is absolved.

In a similar manner, a guest of the Bennetts, Zelig Kalmanson, whose long-winded divrei Torah bore the family to distraction, is suggested to one of the available Bennett girls. She is horrified. In a turn of the plot, however, he marries one of the friends of the family, and they live happily ever after. The similarity to Mr. Collins, an off-putting clergyman who is suggested to Elizabeth, is striking. She rejects him and he marries her friend Charlotte instead.

Pride & Preference is written in the author’s inimitable engaging style with plenty of down-to-earth humor. It is a wholesome look at the way shidduchim are handled in the frum community. As she – or rather, the community she portrays – shines her magnifying glass on all the aspects of shidduchim, the issues of status, wealth, level of piety, and comportment of family members are picked over as the vultures hover, ready to dismiss a shidduch at a moment’s notice for some “sin” that the family has inadvertently committed.

For anyone with children in shidduchim, for anyone who has been “in the parsha” (and who hasn’t?), and for the shadchanim who work so hard to insure the continuity of the Jewish people, this book will ring so familiar to you that you might find yourself saying: “Has she been spending time with my mother in her kitchen?” 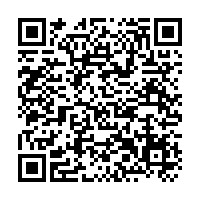