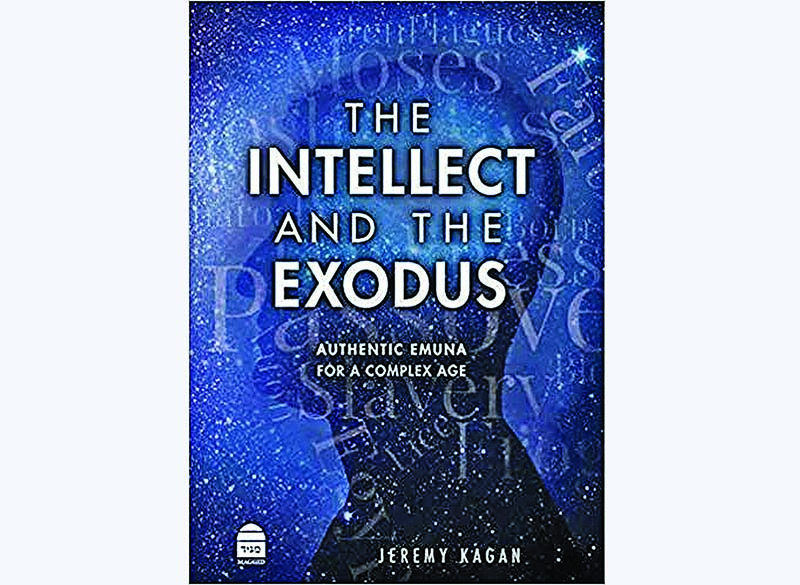 
According to Wikipedia, the Exodus is “the founding myth of the Israelites.” It also notes that it is at the center of Jewish identity, and is remembered daily in Jewish prayers and celebrated each year at Pesach and Shavuos. For some Jews, it is both one of the foundational elements of their religion, but also challenging for them.

In The Intellect and the Exodus, Rabbi Jeremy Kagan attempts to reconcile the rationality of western thought and culture, with religious faith. The function of the Exodus in his book is meant to show a person’s inherent, albeit hidden, awareness of God.

A good part of the book details the debate between Maimonides, who makes no mention of the Exodus at all in his description of the commandment of faith. He also sees rational inquiry as the only road to faith in God. Historical experience according to Maimonides, even an event as powerful as the Exodus from Egypt, cannot bring the certainty achievable through logical proof.

The different approach from Nachmanides is that faith must be derived from our historical experience of the miracles of the Exodus, primarily the plagues. To that, the last part of the book details each of the 10 plagues and their deeper meaning. Kagan includes a detailed chart about the plagues, including their manifestation, purpose and more on the book’s companion website.

For those who have read Kagan’s other books, they know that he is a deeply cerebral writer, whose writings will be best appreciated by the cerebral reader. For such a reader, The Intellect and the Exodus is a most insightful work. 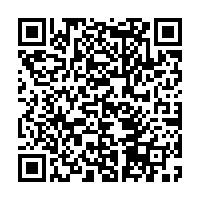