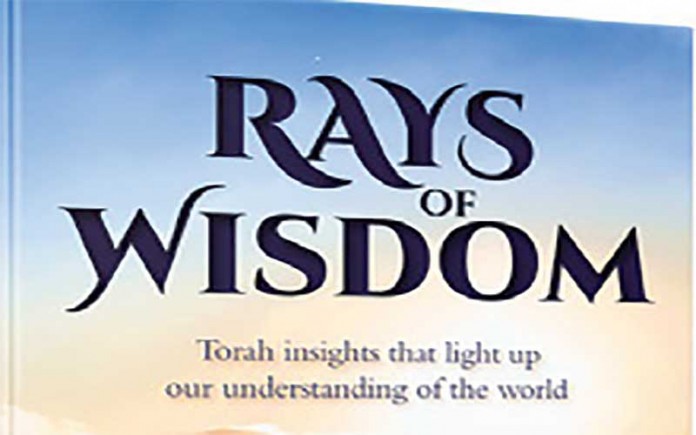 An extraordinary volume, Rays of Wisdom, appeared during the summer. The author, Rabbi Mattisyahu Rosenblum, z”l, passed away in 2020, leaving a collection of essays remarkable in both range and depth, which have now been edited for publication by R’ Yisrael Shaw of Yerushalayim. How the author came to share his erudition is a story in itself; the resulting achievement is cause for celebration.

Some background: R’ Rosenblum grew up in a Jewishly aware but non-observant home in the Chicago suburbs, the youngest of five boys. He watched first with somewhat bemused interest and then distress as three of his older siblings began to migrate toward learning and observance. (The oldest is the well-known columnist and biographer Yonason Rosenblum.) He went off to Yale, as had most of his brothers, where he was the salutatorian of his class and won the prize for the best senior essay in the Classics Dept.

But his distress did not lighten. In a quip both brutally honest and funny – and thus typical – he used to refer to himself as the only secular Jew who was motivated to become observant out of fear of divine punishment. He enjoyed Shabbos as much as anyone and looked forward to starting a family. But it was the vision of Gehinnom that caused his breath to catch in his throat.

Yet that visceral reaction does not fully capture the effects of such fear. What R’ Rosenblum had was a natural busha, a reticence about claiming he knew more than he knew, or that he was any more sure about something than was absolutely justified. That busha never impeded his learning – many distinguished rebbes could attest to the way his persistent questioning forced them into greater clarity. But it did fuel a bakashas haemes, a search for truth, that pushed him to work harder and harder to refine his understanding.

The finishing of a mesechta is an occasion of pride for any beginning student of the Talmud. But after two years of learning at Machon Shlomo in Yerushalayim in the mid-80s, R’ Rosenblum refused to make his first siyum until he had fully reviewed the mesechta. While everyone else was rushing forward, he lingered until he felt he had it. Love of Torah might push one onto the next page. But a bakashas haemes, a fear of missing something essential, takes one back to the previous page.

Consistent with that fear was a reticence about sharing his Torah. He wanted to work on things a bit longer, always wanted to make sure he was not overstating or misstating.

And then came Jordan, an actual gap-year student in an Israeli yeshiva who was struggling with the Gemara-heavy curriculum. The yeshiva’s leadership didn’t know what to do with him. He was headed for an Ivy League school with almost nothing to show for the year that should have fortified him for the challenges ahead. The Roshei Yeshiva looked at the small kollel learning in the same Beis Midrash and fastened upon one Ivy League baal teshuva, R’ Rosenblum, whom they asked to spend time each morning with Jordan.

I cannot say exactly what clicked between them, but it loosened R’ Rosenblum’s reticence, and ultimately began to squeeze out the best of his learning from where it had been fermenting and maturing. Ultimately, R’ Avraham Yitzchok Jacobs at Machon Yaakov brought R’ Rosenblum on to deal with students somewhat like Jordan, gifted and a bit lost. But once the juices were flowing, R’ Rosenblum became a valuable resource – in learning and in mentorship in general – for all kinds of students.

These essays are the result of that flow. One section contains letters addressed to Jordan – on issues as diverse as coping with college campus life, understanding exile, and feeling Hashem’s love. These letters, always striving to put mundane challenges into larger frameworks, can be beneficial for anyone who craves some sense of how to apply the depth of Torah in the 21st century. There are also essays of spare brilliance on the Jewish holidays, on the calendar, on the Chumash, and on the meaning of the Jewish encounter with the ancient and modern worlds.

R’ Rosenblum’s initial teacher in the area of Jewish thought was R’ Beryl Gershenfeld, the dean of both Machon Shlomo and Machon Yaakov and the inspiration for MEOR on college campuses across America. R’ Gershenfeld often says that Talmidim need “step-ladders” to reach great teachers. He was referring to teachers like R’ Moshe Shapiro, zt”l, but he could have been referring to a certain cluster of great rebbes from the modern era: The Maharal of Prague, the Ramchal of Padua, R’ Tzadok of Lublin, and the Vilna Gaon and his talmidim. R’ Rosenblum identified the ladders for himself – he collated and indexed the shiurim of R’ Aharon Lopianski, a mentor and friend of 30 years – and pursued them. Through hard work and the application of his great intellect, he made himself into such a ladder. This volume gives access now to others. 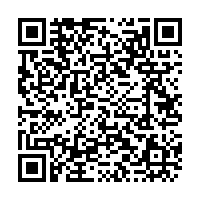