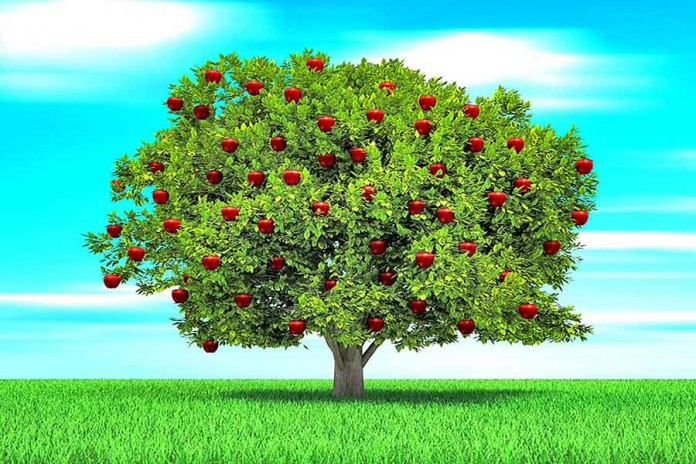 Last month, Andrew Yang published an article in Politico titled “When I Ran for President, It Messed With My Head,” discussing the negative effects of power on people’s egos. People in powerful positions, Yang said, are ruder, more reckless and less empathetic than those without power. In fact, Yang wrote, it alters their brains, something detectable in brain scans.

One of the most successful people in history, by nearly any rubric, was Nevuchadnezzar II, the ancient king of the Babylonian Empire. At the pinnacle of his career, Nevuchadnezzar commanded the world’s wealthiest and most powerful state, governing most of what is now the Middle East. Nevuchadnezzar’s astonishing success was matched only by his arrogance (see Yeshaya 14:14 and Metzudos there). Once, while walking on his palace rooftop, he gazed down upon his capital city and exclaimed, “There is great Babylon, which I have built by my vast power to be a royal residence for the glory of my majesty!” (Daniel 4:27)


However, his arrogance, despite his success, was inexcusable, and he paid for it, as depicted in Daniel.

One night, Nevuchadnezzar had a mysterious nightmare showing him an enormous tree of extraordinary height that possessed enough fruit to sustain all life, both human and animal. In his dream, an angel descended from heaven, and as per his command, the tree was cut down, with its remaining stump imprisoned by iron and bronze chains and exposed to the elements; its heart, the angel said, would also be changed from human to animal – for seven years. All of this, according to the angel, was so that everyone should understand that G-d rules over humanity and promotes whomever he sees fit – even the lowliest of people.

Daniel explained that the dream’s interpretation foreshadowed a period of Nevuchadnezzar’s life. The tree, Daniel said, symbolized Nevuchadnezzar and his great kingdom, and the meaning of the angel’s command was that he would lose his kingdom, be expelled from humanity, and be forced to live together with wild animals for seven years until he acknowledged that, as the angel said, G-d presides over human affairs, promoting whomever he wishes.

Nevuchadnezzar, heeding some of Daniel’s advice, was able to delay his sentence for twelve months, until he relapsed into his arrogant ways and lauded his achievements and power while strolling on his palace rooftop. Finally, after losing his throne and spending seven years together with wild animals, he praised and acknowledged G-d and the role He plays in people’s success, and had the throne restored to him.

If there is one lesson that we can learn from this, it is that no matter the degree of our success, all of our accomplishments come from one source: on high. As much as we can and should be proud of our achievements, it is imperative that we don’t allow our ego to blind us and remember that no matter who we are, all success comes from above. Our response to success should not be like Nevuchadnezzar, but more like King David, who once he grew powerful, acknowledged that God gave him his position and made him successful for the sake of the Jewish people (Shmuel II, 5:12).

Adopting this approach will not only spare us much heartache in both our personal and professional lives (think of an interaction you’ve had, whether on a personal or professional level, with someone whose hubris matched their success, and you’ll agree), but will also enhance and better our lives, the lives of our families, and the lives of everyone we interact with. Success in our lives should not come, as Yang said, at the expense of “messing with our heads,” but rather as an impetus for helping others.