For Rabbi Nosson (Mark) Sachs, a Reserve Chaplain in the U.S. Army, building a Sukkah last year in Afghanistan against all odds showed him Hashem’s hand more clearly than almost any other experience of his life.

Rabbi Sachs traveled to Afghanistan in 2006 for Rosh Hashanah, Yom Kippur and Sukkot to lead services for American personnel. For most of his time there, he was based at the Bagram Air Base. When he arrived, the Presbyterian chaplain at the base assured him that the base had not just one, but two sukkahs for the coming holiday. Rabbi Sachs was ecstatic – of the 15 personnel who attended his Yom Kippur services, 11 said they would be interested in coming back for Sukkot, so two Sukkahs would be enough to seat everyone.

Four days before Sukkot, Rabbi Sachs opened the boxes and immediately realized they didn’t hold two sukkahs, but the broken parts of a single small pop-up sukkah. Sukkot was starting on Friday afternoon, so Rabbi Sachs had to quickly design and build a new sukkah. He sketched plans and brought them to the sergeant major involved with the base’s engineering corps to see if they could build it. The sergeant major handed him a stack of papers, which required several signatures.

“How long do you think it will take to build it?” Rabbi Sachs asked. “The holiday starts in four days.”

“Maybe we could finish it by December,” the sergeant major replied.
Rabbi Sachs decided to try to build the sukkah himself. He and the Presbyterian chaplain ran around the base for the next few hours getting all the necessary signatures. Rabbi Sachs next went to the base’s building supplies store. The two Bosnian Muslims manning the store had never heard of a sukkah before, but were eager to help. They said all the supplies would be available by Thursday afternoon.

A passing soldier (left) looks on as Rabbi Nosson Sachs (right) builds the Bagram sukkah with the help of a carpenter friend.

The only items they did not have were metal L brackets to connect the sukkah to the chapel’s wall. In a country of mostly mud huts, metal brackets were almost nonexistent. Finally after an hour driving around the base looking for brackets, Rabbi Sachs fi nally found a building that made aluminum air conditioning ducts. He ran into the building and asked the man inside, this time an Afghani Muslim, if he could make L brackets.

The man was so excited to make something other than air conditioning ducts. “How many do you need?” the man asked. “I can make a lot. A thousand?”

“Actually no. Twenty will be sufficient,” Rabbi Sachs said. When he returned two hours later, he saw that the man had made 60 brackets.

Thursday afternoon came and Rabbi Sachs picked up the rest of the materials. He had requested wood beams to build the frame of the Sukkah, but the only beams available were 12 feet long! So he borrowed a saw and began the long process of cutting the wood.

Also on the base was a group of civilian comedians that had been brought to entertain the troops. They were set to return to the U.S. but were unable to arrange a transport out of the country. Soldiers and military supplies are given priority on aircraft in a theater of war, so for civilians not essential to the war effort, finding a way out can be a challenge.

Each day the comedians tried to arrange a fl ight back to America. It was especially pressing as one member of the group was set to get married the following Monday.

The groom happened to walk by Rabbi Sachs as he began cutting the wood and asked what he was doing.

Rabbi Sachs explained the fundamentals of the holiday, and seeing a shocked look on the comedian’s face, he asked, “Is everything okay?” “You know what my full time job is? I’m a carpenter by trade. A carpenter!” he yelled. “Don’t you get it? Now I understand why I’m stuck here! If I help you, I’ll get out of here.”

The carpenter began cutting the wood, and in just three hours the two men had assembled the entire frame. And just as the comedian hoped, he and his friends caught the next fl ight home. As they were fi nishing the frame, an offi cer came by and asked what they were doing. Rabbi Sachs again described the fundamentals of the sukkah.

“What are you going to use for the walls?” the officer asked.

“I’m not sure yet,” Rabbi Sachs said.

The offi cer brought Rabbi Sachs behind his quarters, where there was a large, unused bundle of camoufl age netting. When they brought the netting back to the Sukkah frame to see if it would work, it fi t to the exact inch.

schach, Rabbi Sachs used tree branches but soon had another problem: the valley surrounding Bagram experiences extremely strong wind storms every fall; that afternoon, the winds threatened to blow the branches off the sukkah.

In another miracle, just as Rabbi Sachs finished assembling his sukkah, the wind stopped blowing and it didn’t start again until after Sukkot.

Friday night came and 11 Jews joined Rabbi Sachs in the sukkah for a beautiful meal complete with singing and divrei Torah. It was the fi rst time most of them had ever eaten in a sukkah. Here they were, in the middle of war, and for a few days they were able to experience the spiritual bliss brought by the miracle sukkah of Afghanistan.

As Rabbi Sachs learned, when a Jew tries to bring light to a dark part of the world and inspire Jewish souls, Hashem makes anything possible. 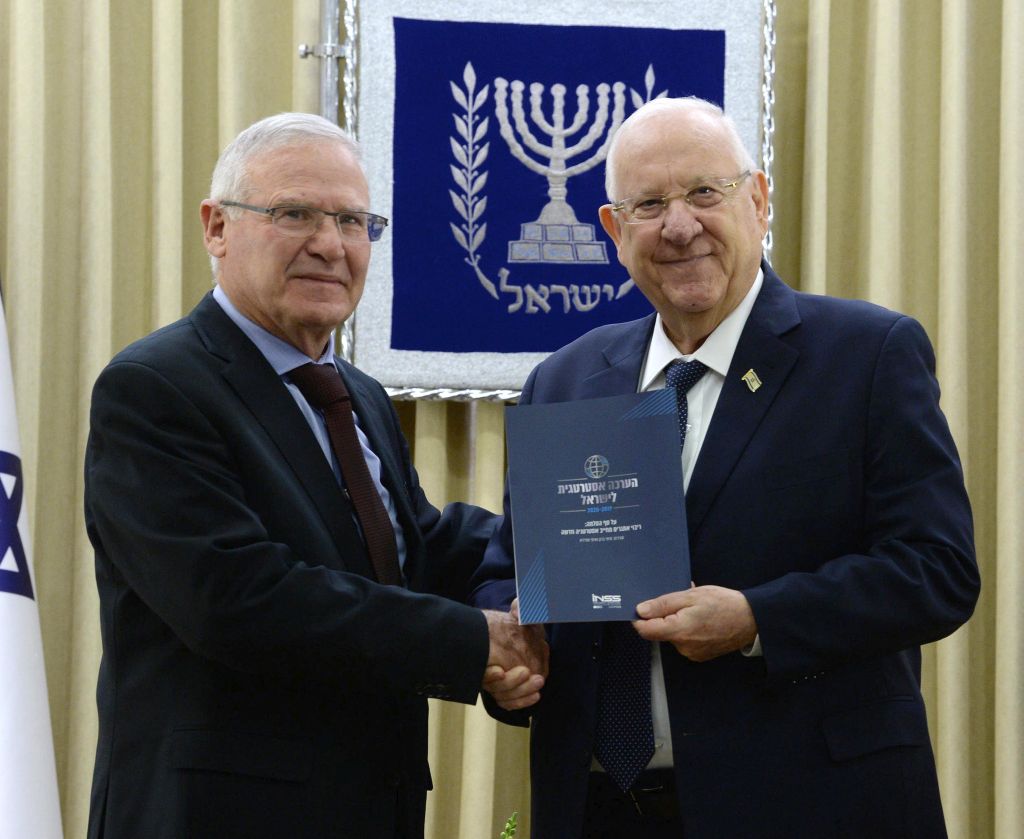 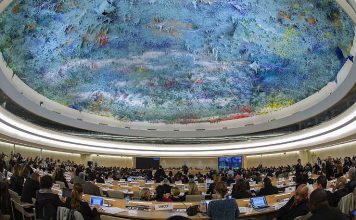