Greuel outlined her campaign goals and discussed current city issues. The candidate prefaced her remarks by voicing deep concern regarding the current crisis in Israel and reiterated her longtime and constant support for the people of Israel. She then discussed her positions on various topics of concern to L.A. city residents, including neighborhood security and traffic congestion. Greuel also took questions from audience members.

Rabbi Abergel, the guest speaker, pointed out the many great women who have excelled in Jewish history, including Miriam and Devorah. He blessed Greuel, wishing that her leadership would be in the tradition of these great women. 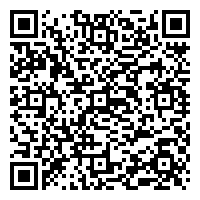