Seven years ago, I committed the ultimate breach of kibbud av v’eim. At the ripe old age of twenty, I defied my parents and married someone they deemed unacceptable for me and ultimately, they were right and I was wrong. But I’m starting in the middle so let me give you a bit of background on what brings me to write to you.


I grew up in a staunchly Orthodox home, not chassidishe but very Yeshivishe bordering on chassidishe. I am also the middle child of seven, all married and most living in Israel. I was also the black sheep of the family, always butting heads with my parents, my teachers, my siblings and anyone I felt didn’t understand me. Being the only girl sandwiched between six brothers very often made me feel misunderstood and very much a stranger in my family. There was always disagreement between myself and the rest of the world. I was always drawn to people very different from myself and this put a great strain on the relationship between myself and my family.

My friends were those girls on the fringe, the ones who had to be tolerated by my teachers, a small cluster of rebels who, when we got together at recess, would plot and plan how to escape from our ‘jailers’ and go out into the world and experience those things we read about in magazines forbidden to us and saw on the buses and trains. After I graduated high school, my parents wanted to get me married off and out of their control, or lack thereof. But the candidates the shadchanim sent, were nothing like the young man I envisioned marrying, a man of the world who knew about life and wanted to experience all the things that I dreamed about. So, I refused any second dates.

I fell in love with a young man who worked in the building where I worked. We would always meet or pass each other in the corridors and got to know each other during lunch breaks. He was somewhat older than me, which also appealed to me and was modern in his thinking and in his dress. We never really dated in the formal sense, but five months after we met, we both knew we wanted to get married. So I told my parents that they could stop with the shadchanim, and that I had found my bashert.

I can’t begin to tell you the fights that ensued, even after they met him, but I told them it was Sam or I would never marry and live home with them forever. That did the trick, after much begging and pleading that I see what I was getting myself into and that it couldn’t end well because Sam wasn’t like us or I like him, they finally gave in.

The wedding was more like a funeral, my mother couldn’t stop crying and my father sat glum and unresponsive to the rather small number of guests they invited, but I didn’t care, I was marrying Sam and we were going to lead the life I dreamed about.

What I didn’t expect was that Sam had far greater aspirations that would evidence themselves as time went by. First went the kippa and tzitzis. I didn’t mind so much when he explained that he had changed departments in his office and his manager and most everyone else was ‘goyish.‘ He also suggested that I stop wearing my sheitel and wear a fall instead so we fit in at office parties. Little things started falling by the wayside, then bigger things, but I was too busy living my dream life and having babies to see what was going on. After four years of marriage, Sam was coming home late from work, saying he had to finish his workload or chance being fired. I noticed he was often too ‘tired’ for intimacy and often volunteered to attend out of town meetings. This began to worry me so I got in touch with an old friend I worked with and asked her to look into this for me. What she called back with absolutely shook my world. My husband was not only unfaithful to me, he was also a partner in an out of town club.

Here I was with two young children, in the middle of a divorce that stood to leave me penniless and homeless, and with nowhere to turn. I kept thinking back to the warnings I ignored, the people I cast aside and the terrible things I had done in the name of chasing my dreams. My children don’t even know their grandparents, their uncles and their families, I have no one to reach out to. I see now what a mess I have made of my life, seven wasted years all for chasing after something that was not meant for me, a dream that turned into a nightmare, and that’s why I am reaching out to you now. Please tell me how to go back and find myself, to reconnect with the person I once was and the environment I cast aside to chase a pipe dream because now I realize what an empty world this is. I look anxiously forward to reading your reply in your column.

The fallacy of youth is to lust after that which is meaningless, want what is worthless and desire what is harmful, hurtful and elusive. It is precisely for young people like yourself that the warning, ‘Be careful what you wish for, you may just get it’ was adapted. You chased after a life that is empty indeed and sold out your rich heritage and traditions for a pile of dirt. In that process, you divested yourself of the people who tried to protect you from yourself and made terrible choices, most of which cannot be undone. To admonish you, at this point, would be futile, so lets try to see what can be salvaged.

Even though you have lost touch with your parents and siblings, I would venture to hope that they would welcome hearing from you. Try to reconnect with your parents and your brothers, tell them how sorry you are that you didn’t listen to them and caused them so much hurt. Explain to them your deep regret, for quite some time now, and that you genuinely need them now, for the sake of your children as much as for yourself. These are the people who loved you then and, I very much believe, love you still and will welcome you back into their midst, especially your two young ones whom they do not know.

I am a strong believer in forgiveness, in new beginnings and in the power of family. It may not be easy nor painless, but it is absolutely worth your most determined effort to attend to it immediately. I will be happy to assist you in any way possible to that end, so, should you need any further help, please get in touch with me and I will do whatever I can. I wish you success in your endeavors and encourage you not to give up, if at first you don’t succeed, just keep trying and I have faith that there will, indeed be a happier outcome. 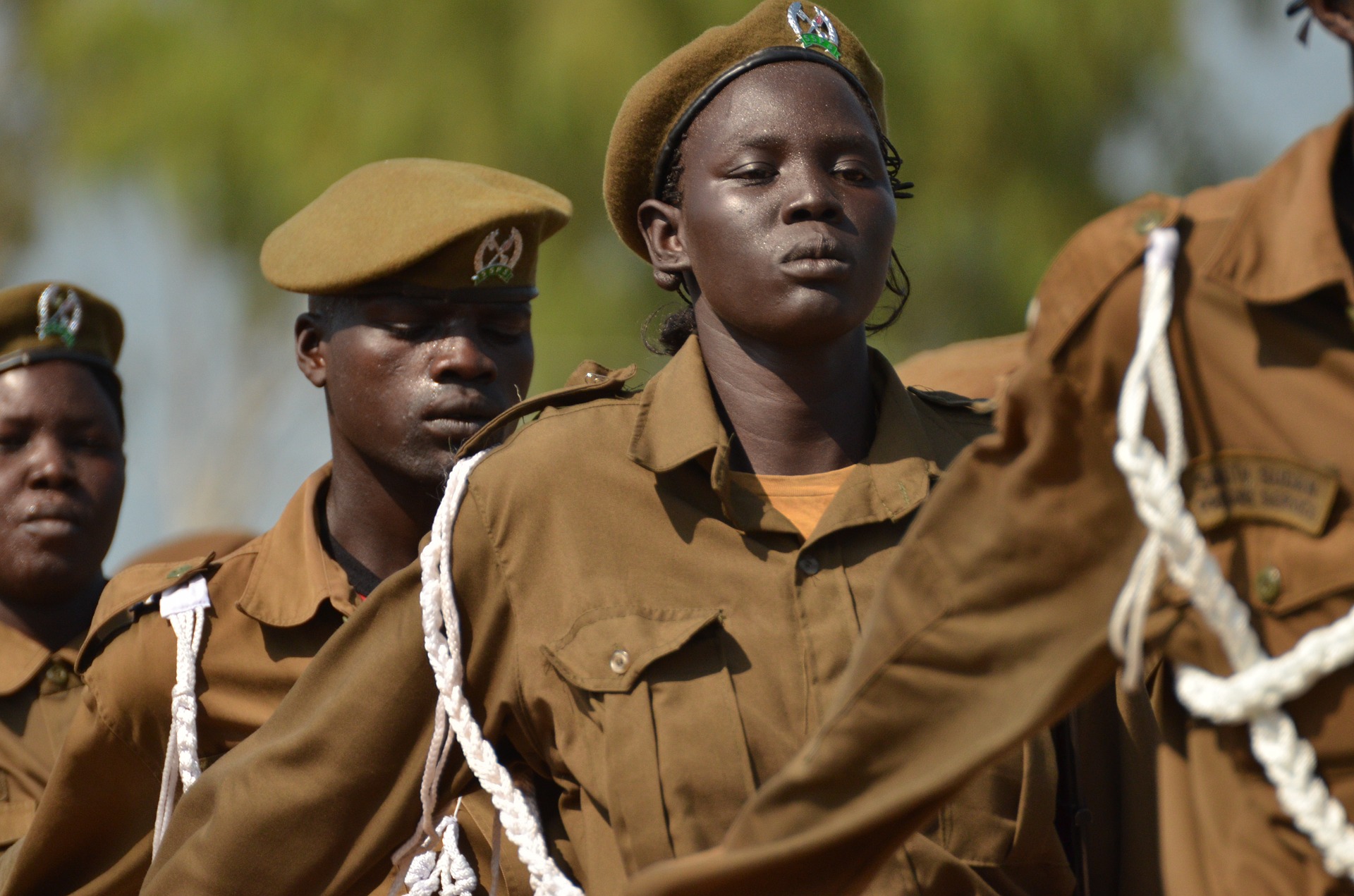 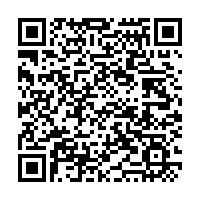