Q: Our two and a half year old, the youngest of eight children, began behaving awkwardly about three months ago, mostly in playgroup. He closes his eyes or blinks too much, refuses to participate in most of the daily activities, and keeps himself separate from the rest of the group. He has stopped playing with the other children and wants things his way.

At home he is always nervous and gets upset about very small things. Sometimes he gets violent, harming himself and me.


We consulted an expert who told us he is suffering from “emotional problems” and we should go to a psychologist to get help. Can you offer some more information about this issue – is this a new problem or an old one with a new name? (Two of our eight children are P.D.D.)

A: I commend you for asking this question and not just assuming that this issue will resolve itself.

That being said, without meeting your son, I am not sure if I will be able to answer accurately. I will do my best to respond to the information you provided – though I encourage you to meet with an educational or behavioral specialist who can better assess your son in person.

Many of the characteristics you describe: repetitive physical behaviors (blinking or closing his eyes), social isolation, and violence against himself and others are symptomatic of autism. The New York Times defines autism as “a developmental disorder that appears in the first 3 years of life, and affects the brain’s normal development of social and communication skills.”

Children with autism typically experience trouble with:
Social interactions
Pretend play
Nonverbal and verbal communication
Changes in routine
Repeated body movements
Aggression to self and others

While most parents of autistic children suspect that something is wrong by the time a child is 18 months old, there are children who appear normal before the age of 1 or 2 and then suddenly regress and lose language or social skills they had previously exhibited. This is a regressive type of autism.

Because with autism parents generally have a sense that something is wrong with their child, I hesitate to say that your son could be autistic; however, as regressive autism does exist, this could be a possible diagnosis. Again, I would like to emphasize that without an in-person evaluation, my answer can only be speculative.

In addition, you mention at the very end of your question that two of your eight children have Pervasive Development Disorders (PDD). This diagnostic category refers to a group of five disorders (including autism) characterized by delays in the development of multiple basic functions including socialization and communication. And, because doctors are beginning to believe that there may be a genetic element to autism, it is possible this is what your son is dealing with.

So, what can you do? First, I want to say that it is wonderful that you already took steps to take him to an expert. You clearly are looking out for your son’s best interests. Consider getting a second opinion and mentioning the possibility of autism or another disorder on the PDD spectrum. Then, the good news is, the earlier you treat autism, the higher functioning and happier your son will be in the future. Good luck – and please keep me updated on his progress! 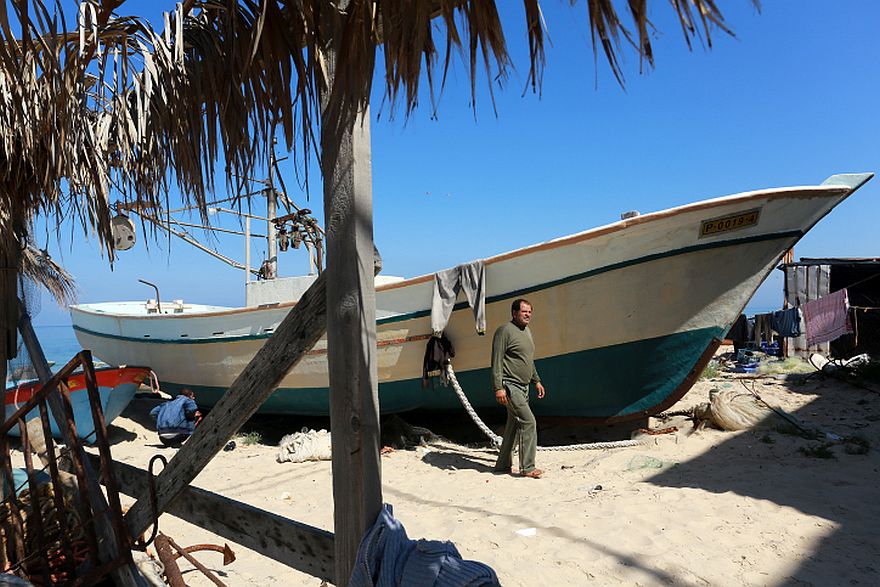 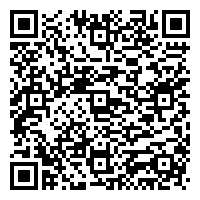