The BBC is facing backlash for its July release of a documentary featuring Scottish YouTuber Markus Meechan, who posted videos of his dog “Buddha” doing the Nazi salute.

In one of the videos, Meechan says he taught his dog the salute as well as to respond to such sentences as “Gas the Jews” because his girlfriend was “always ranting and raving about how cute and adorable her wee dog is,” so he figured he “would teach him the least cute thing [he] could think of.”


Meechan was arrested and convicted of a hate crime in March last year and fined $1,000 by a Scottish court. The verdict sparked protests in London with people claiming Meechan’s free speech rights had been violated.

“The YouTube video was awful,” Paul Edlin, president of the Glasgow Jewish Representative Council told The Jewish Press. “This is a hate crime, it’s illegal.” Edlin said hate speech can lead to violence. “I feel his punishment was probably too lenient,” he said.

The BBC defended its documentary in an e-mail to The Jewish Press. “His arrest generated controversy and discussion about freedom of speech, and the documentary explores this whilst challenging Markus’ views and holding him to account,’ wrote a BBC News spokesperson.

Markus downplayed the seriousness of his actions, saying in a talkRADIO interview that people shouldn’t watch his videos if they are offended. He said he was charged for a criminal offense “for hurting people feelings,” and that his documentary was merely “edgy comedy.”

But Matthew Berlow, a lawyer for The Jewish Group Glasgow Friends of Israel, told Scotland Sun, “Are we really at the stage where we can now laugh at the painful deaths of six million human beings and call it ‘edgy’ comedy?” 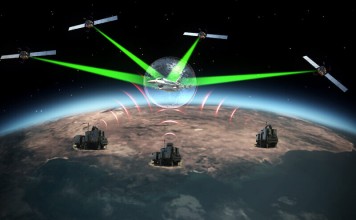 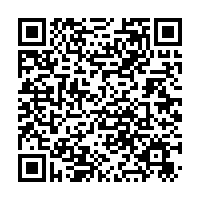