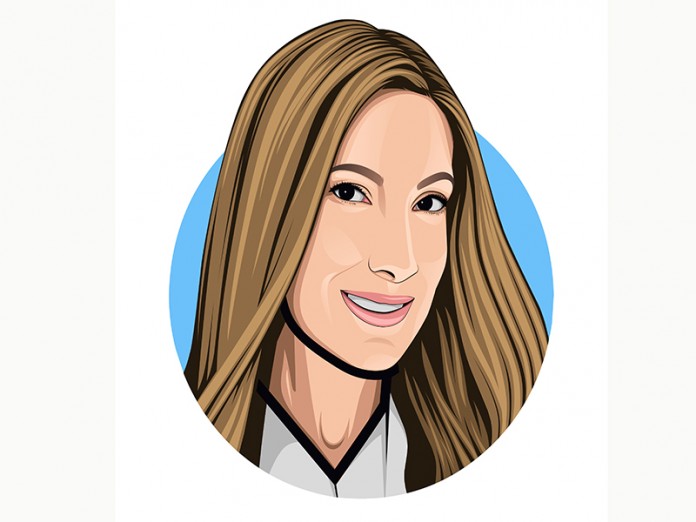 Although counterintuitive, darkness can be the cause of tremendous light.

Isaac Lidsky, a Jewish television actor, exemplifies this dichotomy. He lost vision as a teen and became fully blind at 24. Basic tasks like crossing the street became daunting. His life felt dark.

Regardless, he married, fathered triplets, and founded a successful company.

He attributes his mega success to his blindness, but it didn’t seem so at first. Initial company meetings were disastrous. Lidsky’s blindness forced his team to communicate in a deeper way because he couldn’t see them. Someone who could normally get away with a nod had to actually verbalize his thoughts. This caused his team to create unique communication skills which led to overall success.

In life, the darkness can be where we find our light.

Why is light the symbol of Chanukah? Wouldn’t the sword be a better option?

It wasn’t our might that brought victory, it was our light. It was our nation’s willingness to spiritually fight, no matter the challenge because our souls refused to back down.

History is filled with Jewish people like Isaac Lidsky. It is because we choose to find the light within darkness that we are still here today. 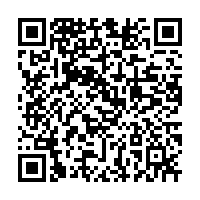