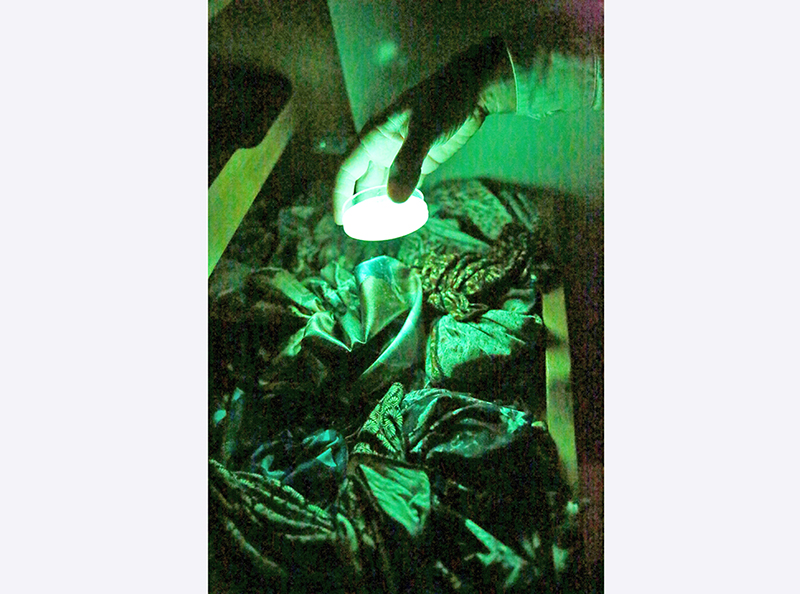 A number of years ago, Jerusalem resident Moshe Ashin invented the Kosher Compass, a handheld device that always pointed toward Jerusalem. This summer, he has something equally innovative to offer the Orthodox consumer: Glow-Go, a small light disk that acquires its glow from a Kosher Lamp and can be moved on Shabbos.

Imagine you want to locate a sefer in a dark room or a specific clothing item in a dark drawer. You simply remove a Glow-Go disk sitting inside a Kosher Lamp and bring it with you. For 10-15 minutes, you’ll have a bright, glowing disk to help you locate your item. When you’re done, you can return the disk to the Kosher Lamp.


While creating new light on Shabbos is of course forbidden, adding to it – as a Kosher Lamp does to the Glow-Go disk – need not be, Ashin told The Jewish Press. He said increasing light on Shabbos is only problematic when the light source is connected to electricity. The Glow-Go disk, however, operates without electricity, batteries, or chemicals.

Ashin consulted with several leading Israeli poskim – including Rabbi Asher Zelig Weiss and Rabbi Meir Sirota from the Edah HaChareidis of Jerusalem – to ensure that using his invention would not entail the violation of muktza or any melacha.

According to Ashin’s Glow-Go website: “HaRav Asher Zelig Weiss, Shlita, permits the Glow-Go™ to be returned repeatedly to the Kosher Lamp during Shabbos, as long as it can still be seen giving off light. … Even a very weak glow is sufficient…. HaRav Meir Sirota, Shlita…permits the usage of the Glow-Go and without the requirement for it to be glowing in order to return it to the Kosher Lamp.”

The Glow-Go harnesses the power of a natural earth mineral and can be turned into a soothing, Shabbos-themed nightlight for children with the addition of three decorative covers – an idea that came to him while shopping at IKEA.

In order to be used on Shabbos, the Glow-Go disk must be mounted inside a Kosher Lamp before Shabbos begins. In 15 minutes or less, the disk will be bright enough to use. The Glow-Go can be reused tens of thousands of times.

Interestingly, Ashin has a personal connection to the Kosher Lamp. Shmuel Veffer, the inventor of the special lamp, was once his neighbor.

“I saw the unbelievable success of the Kosher Lamp. I had inside of me, in my nature, this strong pull [to take on] challenges. A few years after the lamp was on the market, I looked at it and thought, ‘What does it do and what does it not do? How can we make it better? How can we make it do something that it can’t do, since everyone has one?’” he said.

A few months of pondering led to an inspiration. And the rest is history.

Editor’s note: Moshe Ashin did not commission this article – the initiative came from The Jewish Press – but when he offered Jewish Press readers a 10 percent discount, we saw no compelling reason to turn down the kind offer. For a limited time, therefore, Jewish Press readers can use the coupon code “jpressglow” when ordering from www.glow-go.com. 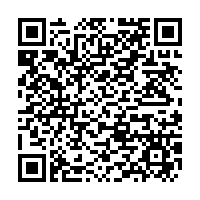