Oil baron John D. Rockefeller had died in 1937, and his nine-hole golf course next to his 47-room mansion became public park land. The golf course made a fine ball field, and the thick, tall pine trees surrounding part of the land cut down the March winds.


After two years in hotels in Lakewood, NJ – known to Jews as a summer destination resort – the New York Giants were able to use Rockefeller’s former mansion as their headquarters in 1945. The Giants lived in splendor, and mealtime offered views from glassed-in porches. The site was a popular place to visit for Lakewood’s Jewish baseball fans.

On March 13, 1945, as the Giants went through baseball drills in Lakewood, President Franklin D. Roosevelt answered questions at a Washington press conference about the Yalta meetings with Winston Churchill and Joseph Stalin. The subject soon turned to baseball as the president was asked whether baseball teams should operate in 1945.

“I consider baseball a very good thing for the population during the war,” Roosevelt stated. Roosevelt knew baseball wouldn’t be the usual fare as many players were wearing military uniforms. Teams were forced to hire replacement players. The St. Louis Browns even employed a one-armed outfielder.

Pete Gray lost his right arm in a childhood accident and developed a one-handed swing. Gray became an attraction and reached the major leagues. His only season in the majors was 1945, during which he posted a .218 batting average with no home runs in 277 at-bats.

Teams also signed up many players who were either too old or too young to serve in the military. Most shared one common denominator: Their major league careers would end when the war ended.

All players shared another common denominator: They were all white. Blacks who were good enough to play professional baseball were relegated to the Negro Leagues with inferior salaries and ball fields.

Fair-minded men at the time tried to promote the integration of black stars into the major leagues without success. Boston Councilman Isidore Muchnick, a Harvard Law School graduate, threatened to pass legislation banning Sunday baseball in Boston unless the Red Sox granted a tryout to three Negro League Players.

With the help of Wendell Smith, sports editor of the Pittsburgh Courier, a tryout was arranged at Fenway Park. The three players, each from a different Negro League team, were Sam Jethroe, Jackie Robinson, and Marvin Williams. (Jethroe and Robinson would go on to make the major leagues later with different teams.)

The tryout was scheduled for April 12, 1945, but that turned out to be the day President Franklin Delano Roosevelt died at 63. Vice-President Harry S. Truman was inaugurated as president, and Roosevelt was buried in Hyde Park, New York, on Sunday, April 15. The day of Roosevelt’s burial was the day British forces liberated the Bergen-Belsen concentration camp, where 16-year-old Anne Frank had died the previous month.

Jackie Robinson was the most impressive of the trio, prompting Cronin to admit to Muchnick that he’d like the Red Sox to sign him to a professional contract. But the Red Sox never followed up and the team would be the last major league club to have a black player 14 years later in 1959.

With the war in Europe over, returning ballplayers traded their military uniforms for lighter color baseball flannels. On July 1, 1945, playing in his first game in over four years, Hank Greenberg hit a home run and led Detroit to victory. Greenberg’s grand-slam homer on the last day of the season propelled the Detroit Tigers to the World Series.

Greenberg batted .311 and hit 13 home runs after his July return from military service. Greenberg also starred in the World Series by hitting two home runs and batting .304 in seven games, leading the Tigers to a championship. 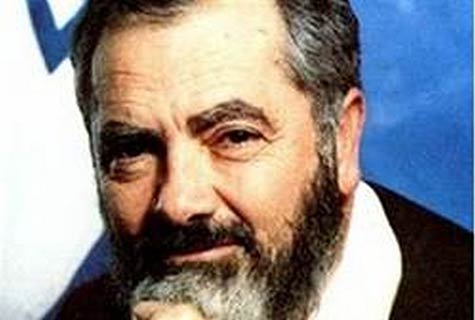 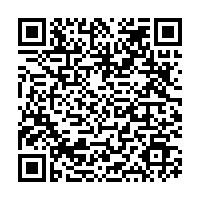