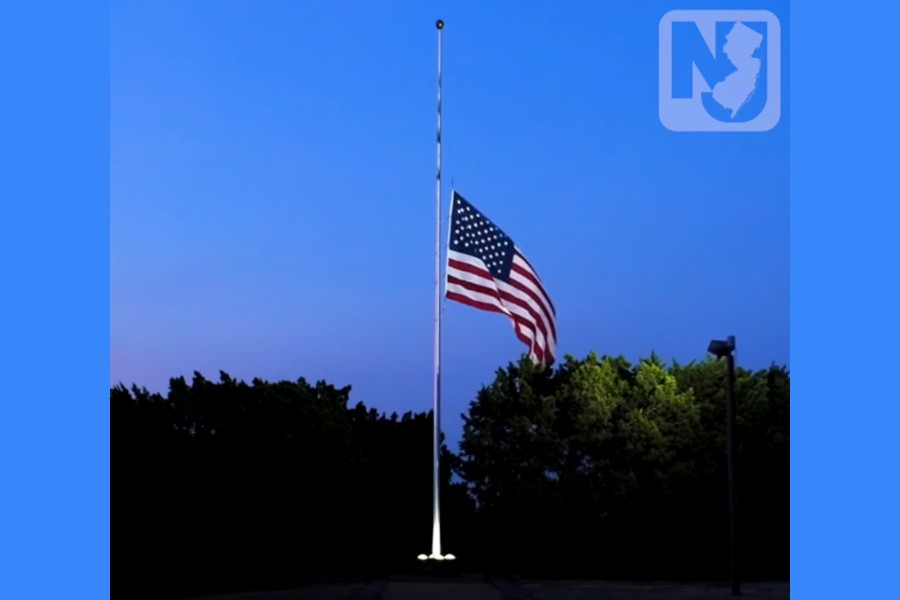 I think the USA today is facing a crisis matched only by those that took place at the time of the Civil War and the period of the Great Depression and WWII. Those events led to big changes in the nature of the Republic, and I see that happening again. Radical change is coming. But what form will it take?


A couple of weeks ago I wrote a post about the French Revolution. I suppose I was “triggered” by the rhetoric coming from the Left in the US, and especially old friends who seemed to think that if the coming election did not go the way they hoped, they would support (they are in general too old to participate in) a violent change of the government. I made two main points: 1) that revolutions are often bloody beyond belief, and 2) the ones who come out on top are usually not the ones with the most liberal ideas, but those that are the most ruthless and brutal in the use of force.

During the French Revolution, heads rolled like Bocce balls (or the French equivalent thereof). Today the  guillotine is the subject of humorous cartoons, but its heyday wasn’t called “The Terror” for nothing. And the Russian Revolution of 1917 ushered in a vicious civil war (and foreign intervention) resulting in 7-10 million casualties, most of whom were civilians. Neither revolution produced a liberal regime: the French got a dictatorship imposed by Napoleon, benevolent as it may have been, and the Russians got one of the most murderous regimes in recent history.

There are also radical changes of the form of government that are usually not called “revolutions,” but which have revolutionary consequences. I’m thinking of the accession of Hitler to power in 1933, and the collapse of the Soviet Union that culminated in 1991. Neither of these events was bloody in comparison to the revolutions of 1789 and 1917, although of course the consequences of Hitler’s rise were disastrous. Again, few such changes usher in liberal regimes.

A radical change, whether revolutionary or not, usually has precursors like military defeats; economic crises; weak, corrupt, or incompetent governments; inability to effect an orderly change; or all of the above. They are often associated with foreign interventions, overt or covert.

What else can we say about such changes? One is that the successful claimant of power does not need a majority of the population, but it does need an organized, disciplined faction. And what comes out of the process may be very surprising to its supporters. When the Shah of Iran, cancer-ridden and almost unable to function, was overthrown by a broad coalition including liberals, leftists, and of course Islamists, the leader of the Islamists, Ruhollah Khomeini, “presented himself as a moderate able to bring together all the different factions leading the revolution.” That isn’t how it turned out, to say the least.

I believe that today the USA is a candidate for a radical change away from the republic that was created when its constitution became effective in 1789, and which gradually evolved into what it is today.

Consider the conditions that hold today:

The circumstances above will continue to destroy trust in the national project; the well-known words of President Kennedy (“Ask not…”)  are less descriptive of the national mood today than at any time since he spoke them in 1961.

Radical change in the US is more likely to resemble the collapse of the Soviet Union than the French or Russian revolutions. I expect that the instability that will be brought to the boiling point by the election will take the form of localities, possibly even whole states, which declare themselves not subject to the authority of the central government, whose president they find unacceptable. We have already seen a small-scale and very childish attempt at local autonomy by the Left in Seattle, but it’s easy to envision more serious secessions. Some will provoke state or federal intervention, but in most cases authorities will choose negotiation and compromise over intervention in order to prevent bloodshed.

If Mr. Biden nominally wins the election (I view this outcome as somewhat more probable), he is unlikely to be more than a figurehead. Although Biden himself is considered a moderate, power in the new administration will be in the hands of the more radical former Obama Administration officials – the “Obamists” – who have been waiting in the wings since 2016, and who will be advisors to and appointees of the new “president.” His vice president will be particularly important, and the choice will be an early indication of the direction that his administration will take. I expect that it will be someone close to the former president.

An Obamist administration will try to cement its control by continuing the process of tuning the educational system to inculcate “progressive” values from the earliest age; it will encourage immigration and naturalization of Muslims and others that will be likely to become reliable supporters; it will ally itself with the Black Lives Matter movement, and it will adopt “progressive” policies on issues like abortion, transgender rights, diversity, and other issues that will alienate the socially conservative segment of the population. It will lean toward identity politics.

If President Trump is re-elected, he will likely continue to try to hold the reins himself, although he will be strongly influenced by his advisors. There is the possibility of opportunists taking advantage of their closeness to the President to push personal agendas. I expect Trump himself to become less capable of holding onto control as time goes by. I also expect that the Obamists will take off the gloves and foment widespread unrest in an attempt to weaken him. Trump will find himself under fire from day one, and be forced to resort to more and more aggressive policies to keep order, which of course will be used by his enemies to paint him as a dangerous totalitarian. Popular right-wing opposition to a Biden Administration would be strong, but I think the Obamists are  better organized and very well-funded.

Neither administration will be able to bring the sides together, especially since the factors contributing to the present instability are unlikely to disappear. In either case, ideological fragmentation will lead to physical fragmentation of the nation – which will be aggressively encouraged by the foreign bots and social media farms.

The roots of the present situation are firmly planted in the 1960s. Democrats and Republicans are both to blame, but it is the apolitical Corona that is going to push the nation off the cliff. 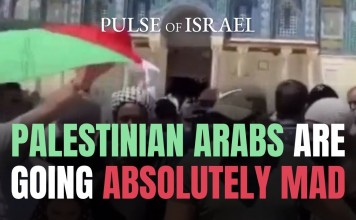