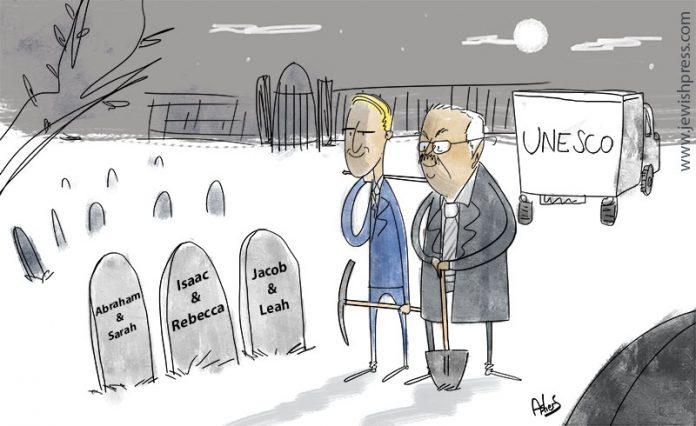 The director of the mosque at the Cave of the Patriarchs in Hebron, Sheikh Hefzy Abu Sneina, now claims that his mosque is the fourth holiest mosque in Islam after the Al-Haram in Mecca, the Al-Nabawi mosque in Medina and the Al-Aqsa mosque in Jerusalem. He says that it contains Islamic sanctities and the tombs of their prophets, “which proves the right of Palestinians and Muslims to it and denies any Israeli claims of their rights in it.”
Even though the prophets buried there have nothing to do with Islam, with the exception of Abraham, but everything to do with Judaism.
The Jewish ties to Hebron have given the Ibrahimi Mosque some holiness inflation, it seems.
I have not seen the Hebron mosque listed as the fourth holiest in any other source.
This article in The Guardian says that #4 is Imam Ali in Iraq, #5 is the Dome of the Rock, #6 is Great Mosque of Djenne in Mali and #7 is the Quba Mosque in Medina. Hebron isn’t mentioned.
This site lists the Quba mosque as #4.
Wikipedia gives three sources saying that the Umayyad Mosque in Damascus is the fourth holiest site in Islam.
So how did the mosque in Hebron rocket to the top of the charts? (No one will argue about 1,2 or 3, although Shiite Muslims used to rate Al Aqsa as #5, behind Najaf and Karbala.)
It seems that the holier Jews consider a site, the more Muslims want to take it away from Jews. It happens in Jerusalem, in Hebron, in Bethlehem, in Shechem (Nablus.)
It is pure antisemitism, and something that no one is willing to talk about. 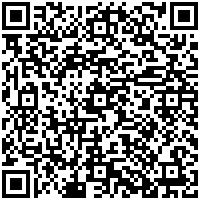