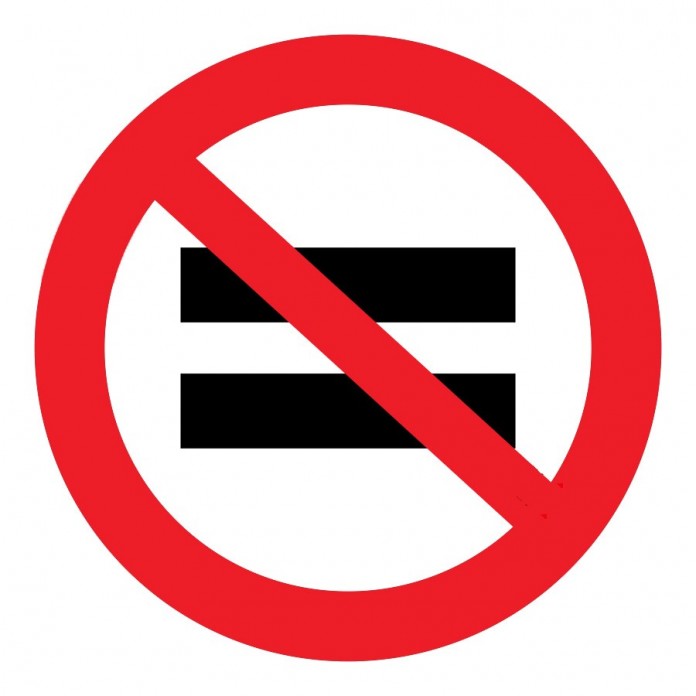 Thousands of people who have no ability to distinguish between completely dissimilar situations are retweeting this AP Fact Check where people passed off a photo of Gaza last May as Ukraine today.

Many people are saying that this is proof that Israel is as contemptuous of international law as Russia. Others are trying to create their own bizarre analogies.
I tweeted a response for these idiots, not that it matters. A slightly updated version:
For the idiots comparing Russian invasion of Ukraine to Israel’s occasional forays into Gaza:
1) Israel has no territorial designs on Gaza.
2) Hamas starts every war.
3) Hamas attacks Israeli civilians.
4) …And brags about it.
5) Israel never targets civilians. And it spends millions of dollars to minimize their deaths or injuries. Because it has nothing to gain by attacking civilians.
6)  Although not often reported, Israel adheres to international law of armed conflict.
7) Israel warns civilians to get out before bombing a military target embedded with the innocents.
8) Israel has lots of legal checkpoints before choosing a legal target.
9) Israel is defending itself.
10) Israel doesn’t want war.
11) Israel wants to see Gaza prosper and when there aren’t rockets, it helps Gaza’s economy.
12) Hamas explicitly wants to see Israel destroyed.
I know people who read mainstream media don’t believe half of this, but it is all true.
Oh, and as of this writing, the political sites of the Palestinian Authority and Hamas have not commented on the Ukraine invasion at all. Which is tacit approval of the action. (Israel denounced the invasion.) 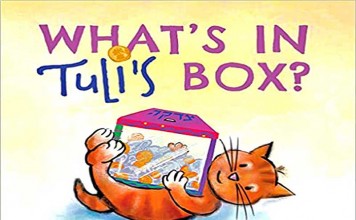 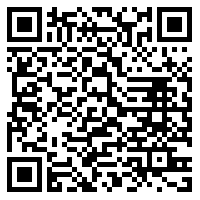