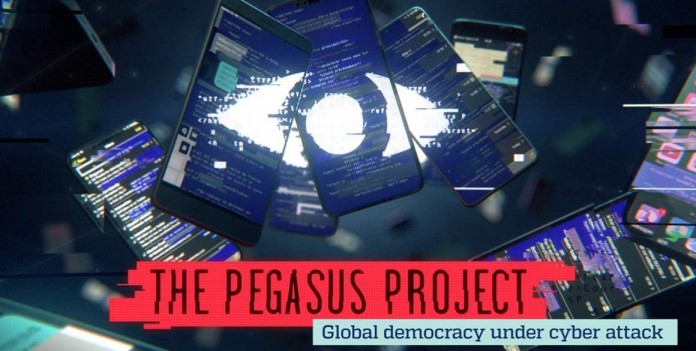 Over the past week, Amnesty International together with an advocacy group called Forbidden Stories have released a bombshell story to dozens of media outlets claiming that Israel’s NSO Group has provided its commercial Pegasus spyware to many regimes who then turned around and used them for surveillance on thousands of people, including prominent reporters, whistleblowers and politicians.

The NSO Group insists that it only sells its software to governments to use to combat terrorism and major crime, and that they sign agreements to that effect. 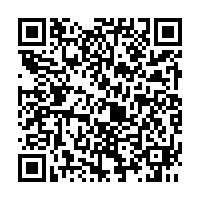