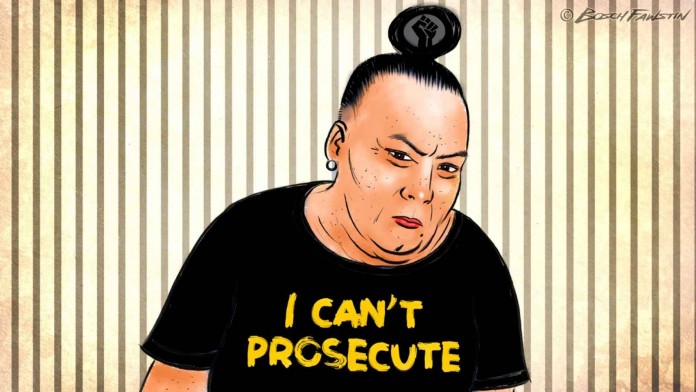 Murders are up 54% in Boston, fatal shootings shot up 60%, and commercial burglaries rose 62%. Now Biden wants to make the Soros DA responsible for this mess a U.S. Attorney.

On her website, Suffolk County DA Rachael Rollins has a list of crimes that she will not prosecute, ranging from shoplifting, to stealing anything under $250, breaking and entering a vacant property, driving with a revoked license, malicious destruction of property, threats, and drug possession with intent to distribute. Effectively these crimes have been legalized.


Biden claims that Democrats oppose police defunding and the pro-crime policies that have plunged the nation’s major cities into a vortex of violence. Choosing Rollins shows that’s a lie.

Rollins, like other DAs backed by radical mega-donor George Soros, has worked to dismantle the criminal justice system leaving people to be terrorized by a crime wave unleashed by BLM.

But no Soros DA was as vehemently and openly racist as Biden’s new nominee.

When the Black Lives Matter race riots devastated cities,  Rollins ranted,“This burning rage that you are seeing when you turn your TV on or you hear in my voice is real. People are fed up, and to the white community that is now waking up to see this rage, we have been telling you this forever.”

“Buildings can be fixed,” Rollins argued while falsely accusing police officers of having “lynched and murdered” black people.

The pro-crime DA then defended the rioters claiming that “It is completely ironic to have to say to you, ‘please don’t be violent. Please keep your voice down. Please be silent and comply with all of the police’s requirements’, when in fact it’s those very people that murder us with impunity.”

Rollins had stirred up the violence by falsely claiming that “we are being murdered at will by the police & their proxy” and ranted, “No more apologies. No more words. Demand action. Radical change now.” When Boston cops protested against Rollins “slandering our officers as murderers”, she retorted with a racist taunt to the heroic officers, “white fragility is real.”

Racist rhetoric and Rachael Rollins have always gone together.

When criticised by another prosecutor, Rollins shot back by claiming to be one of the “people with actual melanin” and raving, “I really don’t have much time for more white men telling me what communities of color need.” Unless one of those white men is named Joe Biden.

Despite the violence eating up Boston and her history of racist rhetoric, Biden nominated Rollins to serve as the U.S. Attorney in Massachusetts. Beyond being a racist whose pro-crime policies have devastated Suffolk County, Rollins is notorious for her rages and abuse of power.

There was the road rage incident in which the racist DA threatened to write a woman a ticket and then threatened a local news team, “I’ll call the police on you and make an allegation, and we’ll see how that works with you.”

Rollins later justified her behavior because the cameraman was a “white man”.

Faced with a state with few conservatives, Rollins has made up for it by picking nasty fights, often racially charged, with Democrat officials and even with public defenders, making her one of the most loathed public figures in Massachusetts politics.

While Rachael Rollins has made it abundantly clear that she’s unqualified to serve in any position except as MSNBC commentator, her nomination is not an outlier.

Biden’s nominees include Erek Barron as U.S. Attorney for Maryland. Barron, a former Biden advisor, has been an advocate for a revolving door criminal justice system that puts criminals back on the street by eliminating bail. Even with violent criminals being diverted to drug rehab, where some have escaped, Barron went on defending the disastrous program. The pro-crime policies of criminal justice reform have been an even bigger disaster in Baltimore than in Boston where shootings and killings continue to set new records while filling hospitals and cemeteries.

Former Survivor contestant and Seattle activist Nick Brown was nominated for the Western District of Washington. He’s associated with the Alliance for Equal Justice, which uses racist rhetoric about “white privilege”, and he served as general counsel to Governor Inslee. He was there when Inslee signed an order making Washington a sanctuary state for illegal aliens.

Biden claimed that he’s taking crime seriously, but his nominations show that he’s feeding it.

Senate Republicans will have the opportunity to confront Biden over his destructive hypocrisy on crime… if they choose to do so. A majority of Americans have told pollsters that crime has become a bigger concern than the pandemic. Rollins, Barron, and Brown represent the opposite. Boston, Seattle, and Baltimore have seen massive increases in violent crime.

Fatal shootings may be up 60% in Boston, but drive-by shootings are up 100% in Seattle.

350 people have been shot in Baltimore this year so far putting the failed city on track to topping 2020’s numbers. Police have become not only law enforcement officers but paramedics, tasked with providing emergency treatment for shooting victims as soon as they arrive on the scene.

Earlier in July, a Baltimore police officer saved the life of a 12-year-old boy who had been shot.

These are the nightmarish scenes out of Baltimore, Seattle, Boston, and many great cities that have turned the public against Black Lives Matter and pro-crime criminal justice reforms.

Biden, despite pretending to have gotten the message, is still playing for the pro-crime team.

Republicans have a duty to confront the Biden administration over the Rachael Rollins nominations and others that will secure advocates for criminals a foothold at the federal level.

What George Soros was able to do to taint prosecutors at the local level, Biden is now doing at the federal level, and the consequences to crime in this country will be unalterably devastating.

If Senate Republicans don’t confront Biden over a nominee as unfit as Rachael Rollins is in every way, over an issue that is now a top priority for the public, when will they speak up?

The Biden administration has injected radicals at every level of government more rapidly than its predecessor Obama administration, and its nominees are becoming even more extreme.

When Rachael Rollins took over in Suffolk County, she made it very clear that her prosecutions would be wholly political. From refusing to prosecute thieves and thugs, and the Straight Pride Parade protesters, Rollins has treated the law as an instrument of her radical and racial agenda.

If Senate Republicans do nothing and Rollins becomes the U.S. Attorney for Massachusetts, which criminals will she refuse to charge, and which political opponents will she prosecute?

{Reposted from the FrontPage Mag site} 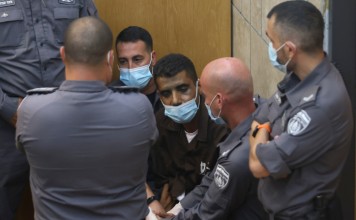 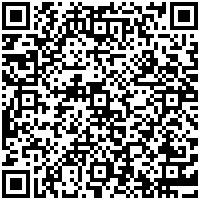