The questions of word choice and chosen narrative dominates much of the discourse around the Israeli-Arab conflict. However, simple statistics do not suffer and sit in the same simmering pot as poisoned positions.


Below is a music video with music by Seal with a basic question: “Why do people get complacent with the things they’re told?” 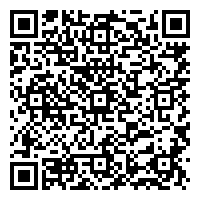