Both liberal and conservative commentators had a lot to say after US President Barack Obama gave his State of the Union address in January 2015.  They were not positive.


The liberals attacked their president as being divorced from reality.  They highlighted several areas:

Conservatives have often berated Obama for practicing a policy which coddled enemies and rebuked allies:

Here is a music video early in the Obama presidency which showed these paths started from the earliest days of his presidency (music by Genesis): 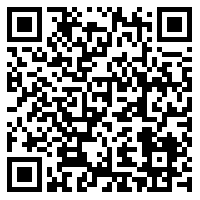