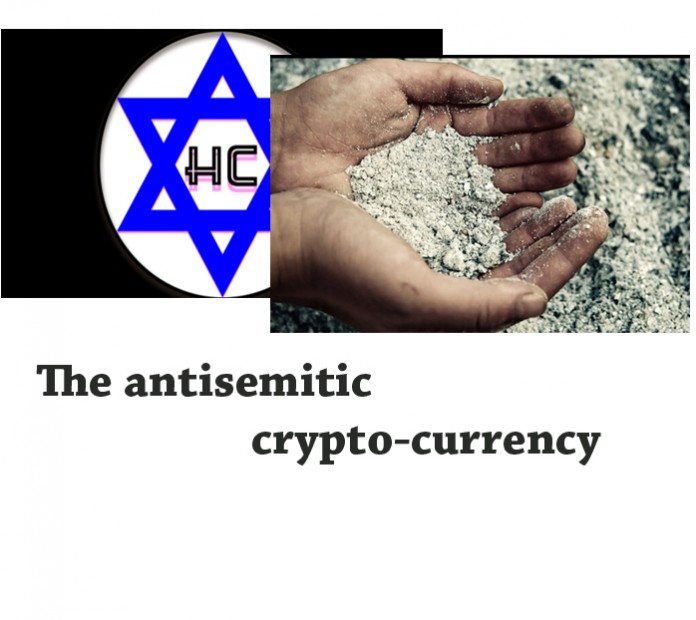 Some things are too sickening to digest properly, and I can rarely remember being as horrified by an item as I was whilst researching this. Some things cannot be unseen. This exclusive is about a new Crypto currency that turns the Holocaust into a sick trading joke.


I am neither pretending to be an expert in crypto-currency nor do you need a working knowledge of crypto-currencies to understand the issue. Some things are clearly sick on sight.

The Holocaust as a crypto currency

This crypto currency was brought to my attention by Jonathan Finberg – who originally contacted Jewish Human Rights Watch. It is called ‘Holocoin‘. Incredibly, it gives you the option to buy or sell Jews. The website asks the trader clearly – ‘will you save them, or let them burn’:

With the website burning Jews ‘at the rate of 4,107 each day’, (the website claims this is equivalent to the rate at which Jews were slaughtered in the Holocaust), a ‘by-product’ is created – ash. It is therefore also possible to buy ‘ash’ – the remains of the Jews they have burnt:

There is no denial here. Nor open glorification. To excuse themselves, the founders claim the crypto-currency is educational. They are pretending to care.

The website, ‘theholocoin.net’ was only purchased on April 2nd. The site is registered and hosted by the Canadian internet service company Tucows. The Twitter handle appears to have been set up in the last week. The only Tweet so far is a proud announcement that the crypto-currency has been listed on the ForkDelta exchange. Holocoin started trading just a week ago. For those that understand or want to – it is an ‘ERC-20‘ token, which means it is designed for use on the Ethereum platform (a ‘competitor’ to Bitcoin).

There appear to have been hundreds of trades in the past week. At the time of writing, there are 208 accounts holding the currency.

The two founders have the usernames ‘Smaug Hitler’ and ’30YearOldHimmler’:

There is a reddit article they used to promote themselves, which provides a link to their community on the social media site ‘Discord’ The community currently has 153 members. Here is an example of a trade:

A crypto currency that burns Jews

Two separate crypto-currency reviewers have seen and written about the ‘Holocoin’. One on the 6th April and another on the 7th. Neither of the reviewers are sure whether the currency is a serious attempt at Holocaust education or a joke of the worst kind. They obviously don’t live on the same planet as I do and clearly did not do any research. Reading through the Discord comments is more than enlightening. The founders knew exactly what they were doing.  They had created a crypto currency they could not market on social media and that would only appeal to ‘edgy right wing folk’ (That’s neo-Nazi to us ordinary folk):

They claim this is their first attempt at creating a coin. And of course there are the giveaways. The comment that ‘for the sake of this project, they are not denying the Holocaust’:

This means that they can’t mock the Holocaust and use it as a way to make money if they openly say it never happened. Holocaust denial is something to joke about:

Burning Jews, buying ash. Welcome to 21st century Jew-hate. Sometimes, there is no need for 1000s words to explain how horrific -or innovative some of the antisemitism online is. 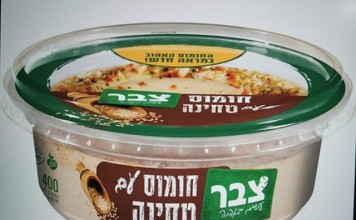 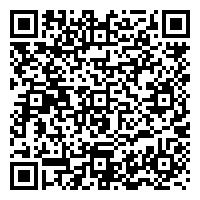