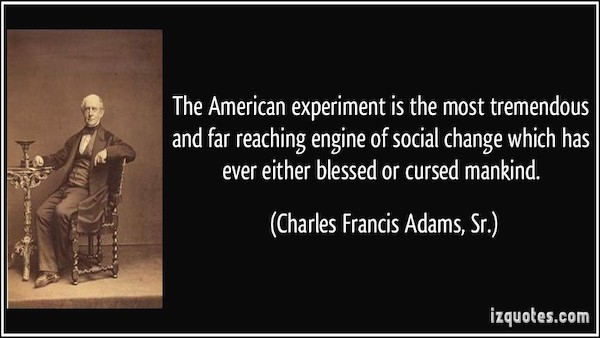 {Written by Jerry Newcombe and reposted from The Lid website}

The barbarians are at the gates. Actually, the barbarians are inside the gates and on the streets. They are tearing down statues left and right. As we celebrate our national birthday this week, the Fourth of July, it doesn’t feel like a celebration. Is the American experiment failing?


Harvard professor Dr. Cornel West says that America is basically a failure. After the death of George Floyd at the hands of a Minneapolis policeman, West noted, “I think we are witnessing America as a failed social experiment…What I mean by that is that the history of black people for over 200 and some years in America has been looking at America’s failure, its capitalist economy could not generate and deliver in such a way people can live lives of decency. The nation-state, its criminal justice system, its legal system could not generate protection of rights and liberties.”

So, is America a “failed social experiment”? Dr. Martin Luther King Jr.made a great point: America has not lived up to its creed, that all men are created equal (perhaps the single most important statement in the Declaration of Independence). But the creed itself is good.

Dr. King’s work was based on a godly foundation. Take away God, and America will crumble, for everyone, black or white. No God, no rights.

Kelly Shackelford, the founder/director of First Liberty Institute, which fights for religious liberty, says: “If you lose religious freedom, you’ll lose all your freedoms.”

When you wipe away the foundation of God, you remove human rights with it. The Declaration of Independence says “We hold these truths to be self-evident, that all men are created equal, that they are endowed by their Creator with certain unalienable Rights, that among these are Life, Liberty and the pursuit of Happiness.” Without God, those rights could be taken away by any human.

I am positive that neither you nor I nor Professor West would want to live in some future “utopia” where God-given rights no longer prevail. If you doubt that, look to the fate of millions in Marxist countries that have falsely promised foundationless “equality.” Imagine living in fear all the time of the notorious knock on the door at night.

For all its faults and shortcomings, America stands for three things:

One of the signers of the Declaration of Independence, the document we celebrate each Fourth of July, was James Wilson of Pennsylvania. He also signed the Constitution and was a Supreme Court Justice, appointed by George Washington.

Wilson put America in the context of world history, stating, “After a period of 6,000 years has elapsed since the creation, the United States exhibited to the world the first instance…of a nation …assembling voluntarily…and deciding calmly concerning that system of government under which they…and their posterity should live.”

Shamefully, blacks and Native-Americans were not initially included in that system. But the founders set the framework so that they could be included one day, and it was that framework to which Dr. King and the civil rights movement successfully and movingly appealed.

Ronald Reagan observed that ours was

“the greatest revolution that has ever taken place in the world’s history…Every other revolution simply exchanged one set of rulers for another. But here for the first time in all the thousands of years of man’s relation to man, a little group of the men, the founding fathers—for the first time—established the idea that you and I had within ourselves the God-given right and ability to determine our own destiny.”

We are not perfect, but there is a lot to celebrate on the Fourth of July. Radical rhetoric aside, no nation has ever provided more freedom and prosperity for more people—regardless of skin colors.

Dr. Walter Williams, an economics professor at George Mason University, says we should remember the great improvements America has made, even in the lives of African-Americans. He told me in a recent interview: “In 1865, neither a slave nor a slave owner would’ve believed that kind of progress was possible in just a little over a century….That kind of achievement could not have been achieved anywhere on the face of this earth except in the United States of America.”

Adding the caveat “we still have a long way to go,” Williams concludes that America has a uniquely high level of potential for upward mobility: “Just because you know where a person ended up in life, you can’t be sure about where he started. That is, there is so much mobility, economic mobility in our country that …some of the nation’s richest people started in the middle class or poor and they just moved up the economic ladder. That’s not true anywhere else in the world except the United States.”

God-given liberty makes the pursuit of happiness a real possibility. And that possibility exists for people of all backgrounds in America, which, despite all its flaws, is not a failed experiment. In contrast, the Marxist experiments have failed everywhere, every time…spectacularly. So happy birthday, America. 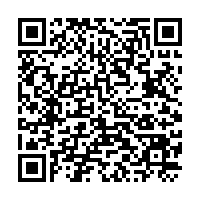