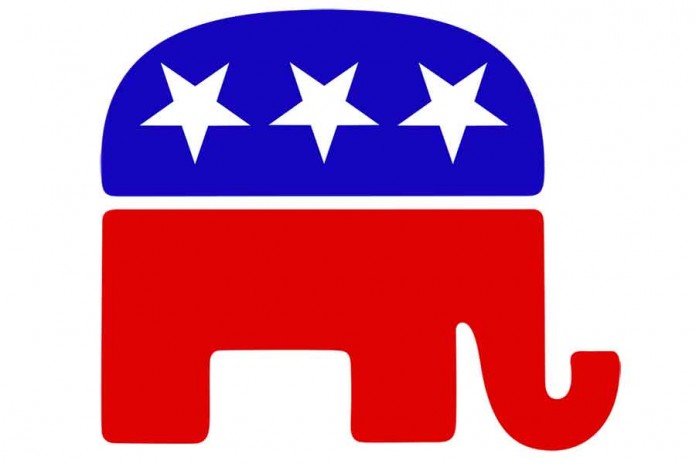 For according to the Left’s “science,” thousands of people demanding to defund the police doesn’t cause the spread of Covid-19, but a mom putting her child on a park swing means she wants to kill grandmas.

Why? Because leftists doesn’t feel your pain. They don’t even like you. Orthodox Jews stand against everything progressives support. The “progress” of Democrats is a progress away from traditional values.

Democrats are no longer the party of Patrick Moynihan and Joe Lieberman. It’s a party in which AOC and Jamal Bowman easily defeat senior Democrats by supporting values you can’t even discuss in front of your children. To them, observant Jews and Christians are relics of the past who will soon be disposed of in favor of progress with 72 genders.

You’ve been told to join the Democratic Party to moderate it. How has that worked out? Did it stop de Blasio from becoming mayor? Did your primary vote stop Ilhan Omar and progressives across 99 percent of districts? What’s your realistic plan to stop the Democrats’ mad rush to far-left extremism?

Heimishe politicians will win regardless which party line they choose – and they will lose badly in Democratic primaries that include wider areas – so it’s time to stop giving credibility to the progressive primary circus. Some progressives may pay you lip service, but not one of them promotes your interests. Who stands for you the way they stand for the protesters, and even the looters?

Understand, to them you’re worse than a looter. You’re someone who believes in “hate” values. You can’t attend your mom’s burial, but they get to riot. De Blasio said he’s proud of his daughter getting arrested for breaking the law while he berates Jews for doing much less.

There is an alternative. The two largest Republican-voting groups in Brooklyn are Russian and Orthodox Jews, and if they join the white Catholics who presently dominate the Republican Party, the GOP will become a force in southern Brooklyn and a legitimate party in all of New York.

If elected, Republican politicians will deliver more to yeshivos and frum concerns simply because they’ll be dependent on you to get re-elected. Democrats may throw some pocket change your way, but they purposely leave most yeshivos on the constant brink as they side with the teacher’s union that needs religious schools to struggle so they don’t snatch a potential ba’al teshuvah from public school.

Can a Republican win in New York? In 2012, a Republican “nobody” ran for State Senate against a 10-year councilman – Lew Fidler – in a district where Democrats outnumbered Republicans almost four to one. Anyone who was anyone across every community rushed to endorse the powerful councilman who defeated his previous Republican opponent 80-19 percent.

But Rav Yisroel Belsky decided to take a stand and give a very rare endorsement despite the odds. “It’s crazy, just crazy,” said Rav Belsky of the Democrat’s progressive values in a private conversation. A group of other rabbis followed his lead.

On election night, the Republican was trailing badly with much of the vote counted. The Democrat gave a victory speech. Suddenly, the vote from Flatbush and Boro Park hit and the Republican won.

I was that Republican.

That same year, my district was effectively eliminated through redistricting, and since then, no other serious GOP candidate has made a play for the frum vote. But while much of the blame lays with Republicans, it’s imperative on the Orthodox (and Russian) community to go beyond occasionally voting Republican. Long term, that’s clearly not enough.

In many districts in southern Brooklyn, Queens, Long Island, and upstate, President Trump won – often by a wide margin – because conservatives registered as Democrats supported him. But since conservative Russian and Orthodox Jews register as Democrats and don’t participate actively in “insider” party politics, Republicans usually can’t even field a candidate in these districts.

No serious candidate wants to run as a Republican when he or she is so badly outnumbered, and nobody wants to volunteer or donate to such a campaign.

The good news is that Orthodox and, even more so, Russian areas of southern Brooklyn have seen a steady trend towards the GOP in party registration. Districts that had three or four Democrats for every Republican when I ran in 2012 now have two or 2.5 to one.

It’s still an uphill climb, but with every person making the switch, competitive democracy becomes more possible in Brooklyn, as it encourages strong Republican candidates to run real campaigns.

So join the Republican Party. Register Republican. Become a party leader. Run for office or find a suitable candidate. The fate of the Brooklyn (and, to a lesser degree, the New York) Republican Party is in your hands. You can continue to legitimize progressives who despise you or you can become a force in a rebuilt Republican Party. It’s your choice.