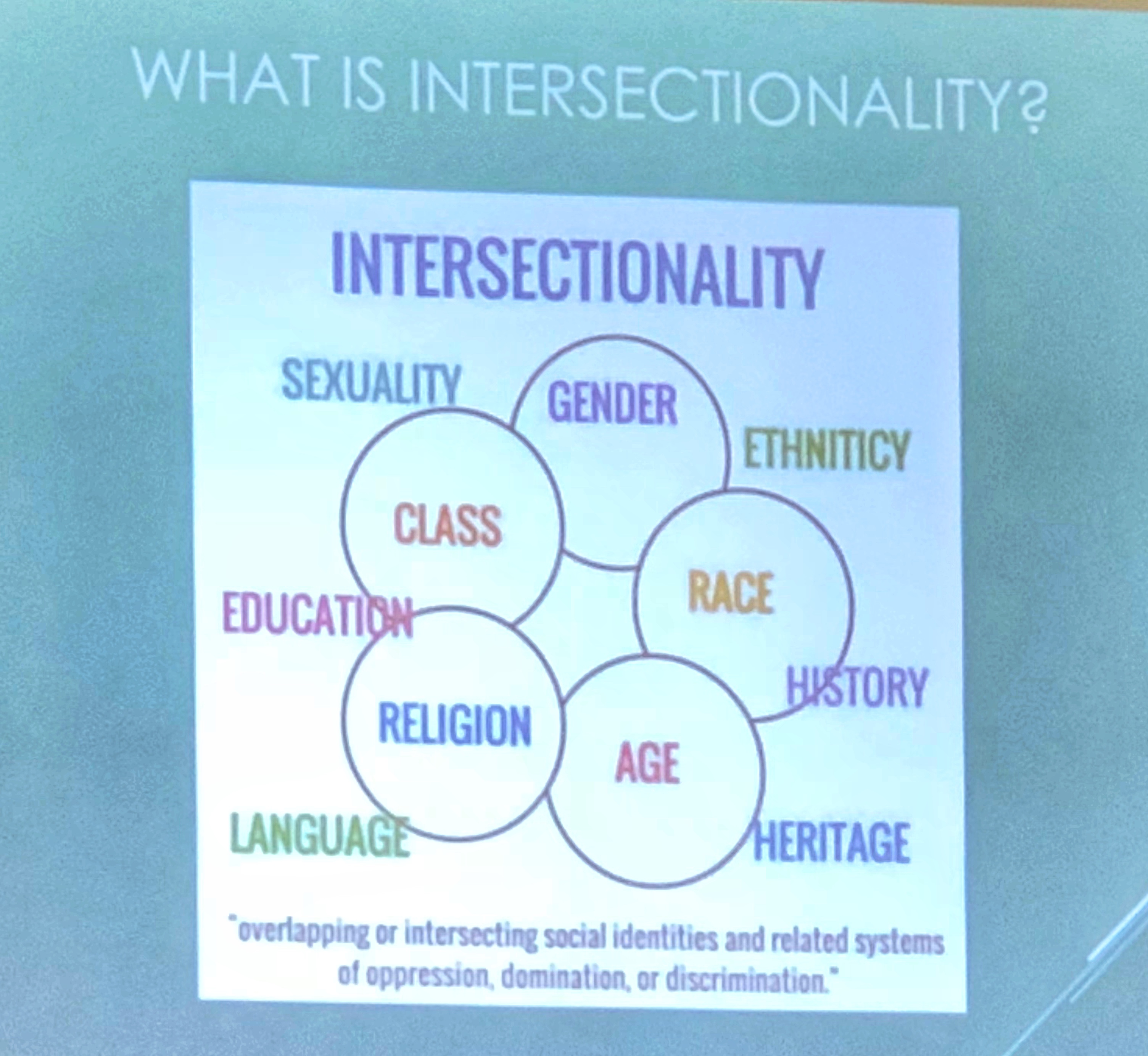 Advocates of intersectionality are increasingly, publicly, rejecting Jewish participation in their dialogues and activities. The idea that rejecting Jews based on their Jewish identity is becoming socially acceptable is highly disturbing.

Much has been written on this subject, particularly following examples where groups advocating for intersectional solidarity rejected Jewish participation.

One of the better-known examples of this is Linda Sarsour’s declaration that “Zionists cannot be feminists.” In another case, Jewish women waving were asked to leave a gay pride march because they waved the Jewish LGBTQ flag (which is emblazoned with the Star of David). There have been numerous other examples that are not necessary to repeat here.

What is intersectionality anyway?

Intersectionality is a theory, first conceptualized in relation to the feminist movement, in response to the exclusion of black women from the movement. The idea was that the forms of oppression experienced by white middle-class women were different from those experienced by black, poor, or disabled women. While intersectionality works to unite women with the goal of liberating all women, in practice, the combatting identities (black vs white) form an exclusionary space.

Intersectionality defines groups of people by their race, gender or other physical characteristics and measures each based on how oppressed the group is. Different groups are expected to unite to fight oppression based on the solidarity of mutual victimhood.

Ejecting Jews from the intersectional equation

Various progressive Jewish groups and individuals strive to be included in the activities of their counterparts from other elements of society. We, who have suffered, perhaps more than any other nation on earth, have empathy and are always willing to help other oppressed people. Why then, is it that other oppressed groups rarely stand in solidarity with us? What should we do about this?

For many, the answer to this question is that it is necessary to combat the lies used to eject Jews from the intersectional equation so that we can claim our rightful “place at the table.”

The most common of these lies are:

It shouldn’t be necessary to say this but just in case, I will clarify:

When these lies are accepted as fact, it is easy to eject Jews from intersectional discourse. That’s why many Jewish organizations speak about combatting the lies and creating a “more nuanced discussion.”

Identifying one’s self as a victim is diametrically opposed to Jewish identity.

Our history is one of being victimized and yet our survival has been a result of refusal to become victims. Ask any Holocaust survivor and they will tell you that they are not a victim of the Holocaust they are a survivor.

When our oppressors made it impossible to be publicly Jewish, we found ways to be Jewish in secret, to continue studying and continue fulfilling the rituals of our religion. That happened under the oppression of the ancient Greek Empire, the Spanish Inquisition and even in the concentration camps.

When our oppressors refused us certain jobs, we became excellent at other professions (which led, for example, to the anti-Semitic stereotype of the Jewish moneylender).

Without money, status or privilege of any kind, Jews worked hard and rose to positions of status and privilege (relative to what was allowed at the time). This was true in ancient times, even under Islamic rule and is true today – Jews, children of WW2 survivors who had nothing, can now be found in prominent positions in every field and industry imaginable.

Israel is, of course, the most stunning example of refusing to give up or give in. No other people survived 2000 years of exile to return and regain sovereignty in their ancestral homeland. All other peoples who were exiled, scattered and torn apart have disappeared. Only the Jews did not.

We have been victimized but we are not victims.
We are survivors. More than that – we are thrivers.

Of course, we have no place in the intersectionality discussion.
Our identity is diametrically opposed to anyone who holds on to victimhood.

We have empathy for those who are suffering because we know what suffering is. It is right and good that we are willing to invest effort to help raise up others. It’s part of our “job” as Jews – being a “light unto the nations” means (among other things) serving as proof that anyone can step out of victimhood, if they so choose.

Because it is a choice.

We choose life. We choose building a thriving, happy future. THAT is our identity. Others choose victimhood, anger and stewing in past offenses against them. These two positions are diametrically opposed. THAT is why we can never take part in the intersectionality equation, no matter how “nuanced” it is.

It is no wonder that Jew-haters understand this.  What’s sad is that so many Jews don’t. 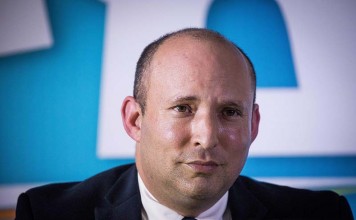 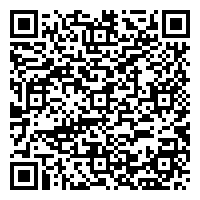