Just suppose that a group of states created a program that exhorted their citizens to kill illegal aliens i.e. Latinos without papers. The program that these amoral governments might create that one imagines would be called Make America White Again would offer pensions to families whose family members either successfully murdered a Latino gardener or who tried and failed and were subsequently incarcerated. The pensions would be larger than the average working man’s wage so it became an incentive for struggling families to supplement their income. The reaction to such a program would be multiple law suits against these states as well as outrage from every editorial board in America.

To criticize Israel for opposing such a program initiated by the Palestinian Authority suggests that the New York Times and Boston Globe’s editorial boards are incapable of applying the same standard of justice to Israel that they apply towards their own country. Reinforcing this editorial double standard was the inclusion of a statement from Palestinian President Mahmoud Abbas asserting that Israel is keeping the PA from distributing much needed support to families whose family members are incarcerated and are unable to work and support their families. Such cynicism presented without explaining why these men are in prison is vomitus. 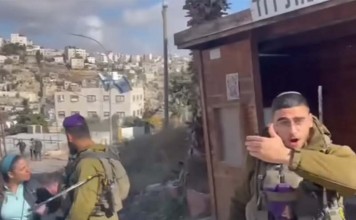