To put Neve Gordon’s ‘it’s all Israel’s fault’ column in perspective, his is one of dozens of similar columns appearing around the world using the Coronavirus to delegitimize Israel. You have to hand it to Israel’s enemies, they all find a way to use the crisis of the day to attack Israel, but objective people are not falling for these despicable attacks. People understand that Hamas which controls Gaza is totally responsible for the condition of the Gazan people. Hamas budgets more for the development and stockpiling of rockets and for the building of elaborate tunnels from which to wage war against Israel than they do for public health and for the development of a thriving economy. Hamas’ position on Israel is that all of Israel is occupied land and the Jews must be driven out and killed and not only these Jews, but all the Jews in the world. I’m not making this up. No wonder Israel controls its borders with Gaza.

One little example always absent from the Jews were once victims of the Nazis and are now Nazi-like themselves propaganda literature, is that in 2005, Israel evacuated its people from Gaza with no quid pro quo. It left behind functioning greenhouses for Gaza’s farmers to use to raise crops. The greenhouses were looted and destroyed by Gazan gangs. This is the Hamas approach to governance.

Blaming Israel for the condition of the Gazan people is getting tired, but well-meaning media outlets like the Nation that take pride in defending the innocent will continue on with racist attacks against the Jewish state because they have heard these stories repeated so often that they believe that where there is smoke there must be fire. Much to The Nation’s shame, this is not the philosophy that should guide objective journalism but it appears that The Nation gave up objectivity towards Israel years ago. 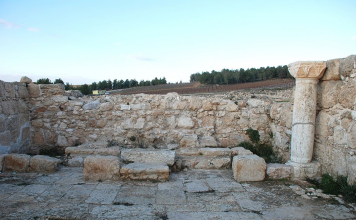 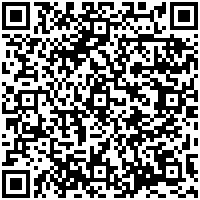