President of the Palestinian Authority

It has been reported that the PA will declare a day of rage on the day when President Trump and Prime Minister Netanyahu announce ‘the Deal of the Century’.

Having observed other days of rage like for example when Israel announced that its national food would be hummus, when a few hundred Palestinian Arabs congregated around the chick pea exchange to block food trucks from loading hummus, and the next day people all over Israel were still eating hummus, it occurred to our event planners that the PA should find other ways to express its displeasure.

Here is our suggestion. The first thing you should do is to ask for a copy of the Deal, then before cameras read the contents. You should then issue a comment that you disapprove of the deal but would like to talk to the Americans and Israelis about making it fairer for the Palestinian people. The PA will then have the initiative and it will be seen if the U.S. and Israel were serious about their deal. There is no down side to this strategy.

We would be very pleased to assist you to set up this event at no charge. Please advise if you have any interest in our services. 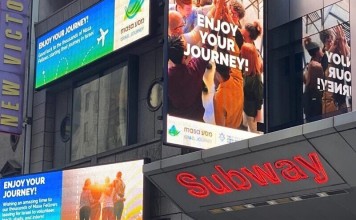 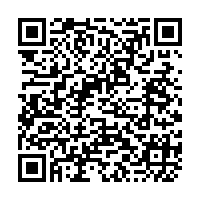