I would be very grateful if you would circulate this to the members of your chapter.

It is very important for Jews to stand up for the dignity and freedom of the Palestinian people. Your work should be supported. But if you feel a responsibility towards the Palestinians, then you have an obligation to help them prepare for a just peace.

To do this, you should urge them to discontinue the institutionalized child abuse that their leaders inflict on their children, namely brainwashing kids to yearn for a martyr’s death. Any culture that proudly states that we will win because Jews yearn for life but we have greater power because we yearn for death is destructively dysfunctional.

The picture of Palestinian mothers in mourning tents celebrating the death of their children who died while killing Jews, violates every value of a mother’s love for her children that is inherent with our species. Loving our children while forgiving Palestinians for joyously sacrificing theirs, does not advance your movement, in fact, it might be looked upon as you having lower expectations for the people that you want to assist. Some would say that expecting less from the people you want to help is a form of racism

Independent Jewish Voices needs to urge the Palestinian government to discontinue paying pensions to families whose members either died or were incarcerated for killing Israelis. People ought not to be financially awarded for driving their car into a group of people with the intent to kill.

The bedrock of your movement’s belief is that Israel cannot advance its security and prosperity while being violent towards Palestinians. The same belief should be applied to the Palestinians. They cannot live in peace with Israel as long as they pay their people to kill Israelis.

I’m sorry that I don’t know all of your positions, but if IJV Canada believes that Israel doesn’t deserve to exist in its present form, that It must absorb five million Arabs who claim they have a connection with Israel, but who we all know will refuse to be citizens of a Jewish state, then all you are doing is helping wreck any possibility of two states living in peace. You can’t be taken seriously if your position is, to help the Palestinians we have to bring down Israel.

Thanks for listening and good luck with your endeavors. 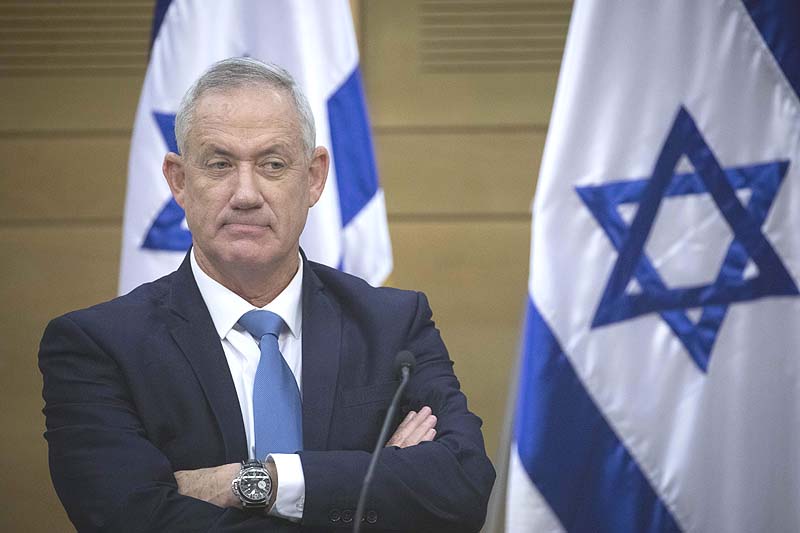 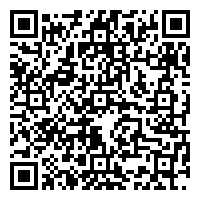