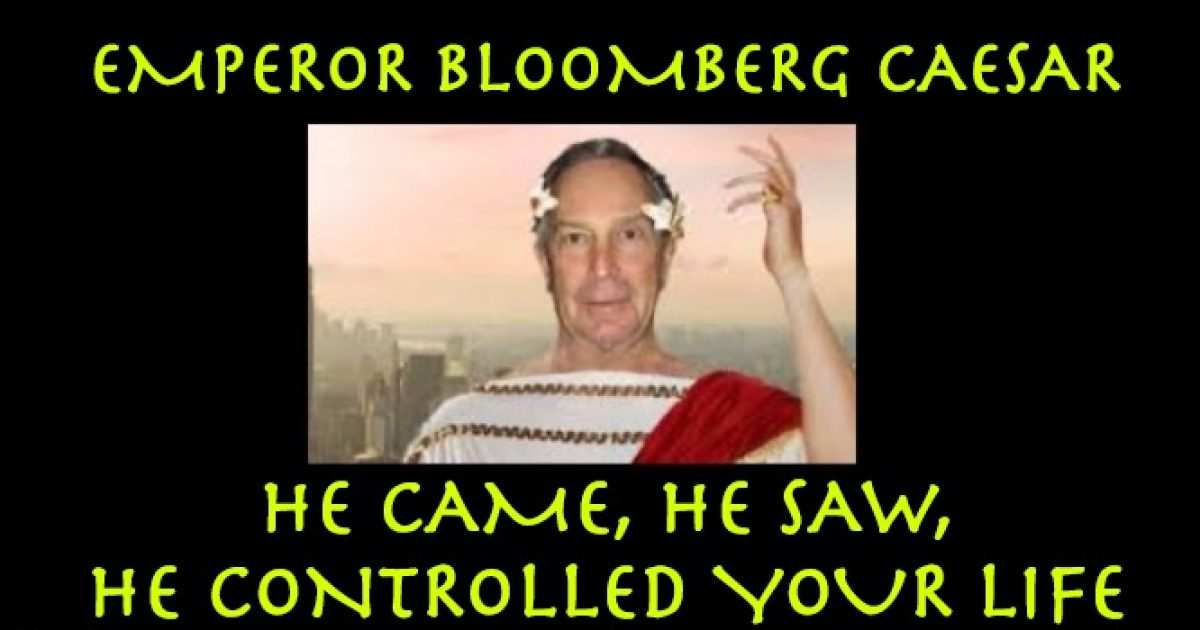 Yesterday’s big political news was former NYC Mayor Michael Bloomberg’s announcement he was registering for the Democratic presidential primary in Alabama, as a move toward a possible 2020 run. Policy-wise, Bloomberg is more of a moderate than most of the Democratic presidential field. But a Bloomberg return to political power would be frightening. He is not a nanny-stater like most Democrats,  as NYC Mayor Michael Bloomberg was a tyrant who tried to control almost every aspect of people’s lives.

Most know that Bloomberg is a radically anti-Second Amendment who has spent millions destroying gun rights. In fact, the New York Times once wrote that Bloomberg’s gun control agenda went too far. For example, In Washington State, Michael Bloomberg and some of his favorite anti-gun billionaires spent $4,661,572 for advertising that pushed through the anti-Second Amendment I-1639, despite overwhelming law enforcement opposition  His Everytown for Gun Safety group spent $2.5 million to help promote the Democrats into the majority in Virginia. Based on that new liberal majority left-wing Va. Gov. Northam told his cabinet that removing gun rights, including confiscating some people’s firearms, would be one of his first priorities.

But gun rights is the least of it. As a mayor, Bloomberg ran NYC like a police state. He banned just about everything except flatulence, oreo cookie ice cream, and going to the bathroom more than once a day.

Among the things he banned in NYC were:

Based on some of those rules, a kid’s party place in the city couldn’t serve the traditional pizza and large doses of sugared Coka Cola.

Amazingly, Bloomberg is a guy who believes in abortion because the government has no right to make decisions about a woman’s body. Still, he made many decisions about what people of either gender can put in their bodies.

If Bloomberg could enact the above regulations as a mayor, just imagine (God-forbid) what he could do as President. 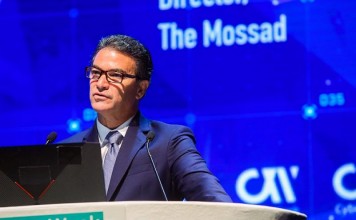