So how did they identify and capture him so quickly?


The breakthrough came from none other than the terrorist’s family.

Following the attack, the terrorist proudly told his brother about the attack, who then informed their father.

The father subsequently contacted Israeli security services and informed them that his son committed the terror attack.

The army went in and arrested him, and he confessed to the attack.

But why would his family do that?

The working assumption of the Shabak is not that the family suddenly became Zionists or cared that Jews were murdered, but rather, they were fearful that their home would be demolished once Israel caught the terrorist on their own.

It turns out that demolishing homes of terrorists actually does work to a certain extent and does have significant deterrent value after all. 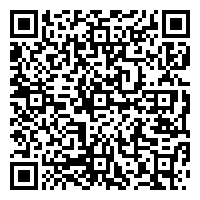