A friend of mine has been sending me stories about the Covington Catholic High School event that went viral online. A video has been going around social media this weekend, appearing to show a group of students confronting, taunting and smirking at a Native American banging his drum.


This caused tremendous outrage in America, and the boy’s family and students in that school began getting death threats.

To top it off, there were claims the boys, who wore MAGA hats, were chanting “Build the Wall.”

But the boys on that trip claimed that the event as it is being described never happened, and new video footage proves the boys are telling the truth.

What the new video shows, is that a group of foul-mouthed Black Hebrew Israelites (who have no connection to Hebrew or Israel, and are deeply anti-Semitic) were preaching and yelling at people. They also cursed at the kids.

At one point, the students, who were waiting for their bus, began chanting their school chants. Meanwhile, the BHI group continued to curse, harass and insult the students.

In the middle of all this, an American-Indian man, Nathan Phillips, walked over to the students, while banging his drum. The kids, seemingly enjoying his presence, began singing and jumping up and down in time with the drummer.

The Indian man then walked through the crowd of schoolchildren to stand in front of the “smirking” boy, and, to me, the expression on the boy’s face is that plainly had no idea how to react to the drum-banging elderly man who just placed himself smack inside his personal space.

With the release of the new videos, some in the media are now calling for restraint and introspection when it comes to interpreting events, even videos, that one sees on social media.

Why do I mention this story? What does it have to do with our niche, which is Jews and Israel?

Because of Tuvia Grossman.

Back in the year 2000, AP took a photo which the NY Times and other papers ran. The Times claimed the photo showed an Israeli policeman and a beaten up Palestinian teen on the Temple Mount.

The beaten boy in the photo was a Jewish-American student named Tuvia Grossman. An Arab lynch mob pulled Tuvia and his two friends out of a taxi in Wadi al-Joz, in eastern Jerusalem, and brutally beat them up. They also stabbed Tuvia in the leg. Tuvia lost 3 pints of blood from the attack and was hospitalized.

The photo actually shows Israeli policeman Gidon Tzefadi running over to save Tuvia from the Arab lynch mob. (The event launched HonestReporting, dedicated to expose these distortions by the media regarding Israel and Jews.)

So when people in the news media today are calling on others to not automatically believe everything they see on social media, especially with no context around it, I keep thinking that this same media have had 19 years, since Tuvia was attacked and the event was so badly misrepresented in the mainstream media, to embrace that lesson, especially when it comes to news about Israel and the IDF…

Alas, as we all know well, they still haven’t learned a thing. 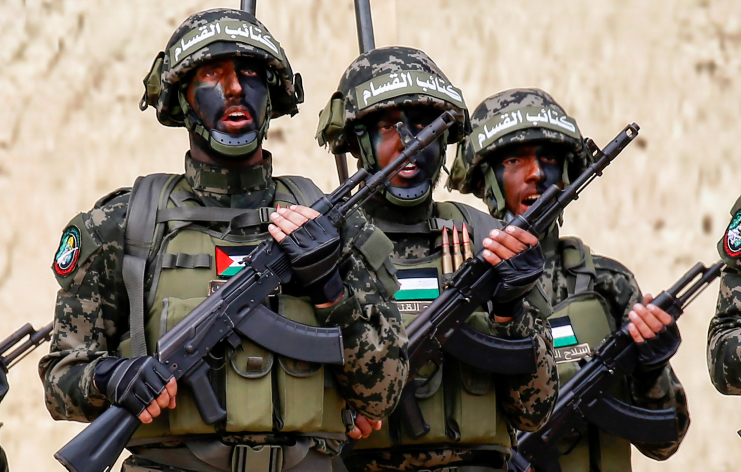 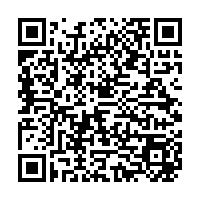