Tel Aviv, November 5 – Twenty-four years after the murder of Israel’s prime minister by a right-wing extremist, loyalists of the late premier’s political camp voiced relief that he was assassinated, an event that at least gave them something, anything, in relation to which they can claim the moral high ground over right-wingers.

A student opposed to Yitzhak Rabin’s territorial, political, and military concessions to the Palestinians under the 1993 Oslo Accords killed him at a Saturday night rally in November 1995. Israel’s political left has invoked the assassination at every opportunity, partly out of genuine trauma and partly because they have nothing else to which they can point as an illustration of why their agenda might represent a more morally sound set of values.

Oslo’s aftermath of suicide bombings and the Second Intifada, which killed more than a thousand Israelis in Palestinian terrorist attacks, robbed the Israeli left of its credibility on security issues and on any questions relating to the wisdom of granting more autonomy to the Palestinians, let alone an independent state. Privately, Labor and Meretz officials admitted they find it difficult to identify any phenomenon other than Rabin’s assassination that paints the left in a positive light and the right in a negative one, given that the left’s policies resulted in so much carnage.

“I can speak of how occupation corrupts till I turn blue in the face, but that doesn’t diminish the number of horrific deaths our parties have enabled by encouraging more and more concessions in the face of more and more terrorism,” groused one operative, who declined to be identified. “At least with the Rabin assassination there’s a black-and-white moral divide, and as long as we can associate our political opponents with the wrong side of that divide, fine. I do wish we had some other issue for which that held true, instead of so many examples of the converse.”

Another operative noted that even the moral force of invoking the assassination has lost some of its potency over the years. “It used to be we could do no wrong,” recalled a nostalgic former Meretz leader. “Just mention ‘Rabin’s legacy’ and people would accept all sorts of things in its name. And I don’t even think it’s because we used it over and over like an old pair of jeans. People still recognize the assassination as bad. But we’ve been accessories to so many more deaths than that just one in the years since that our moral virtue somehow gets lost in the noise. And that’s a shame. We have so much more in that arena to accomplish.” 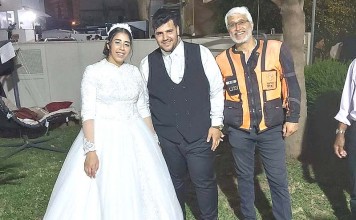 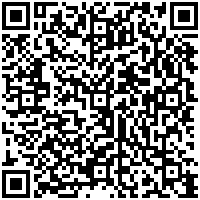