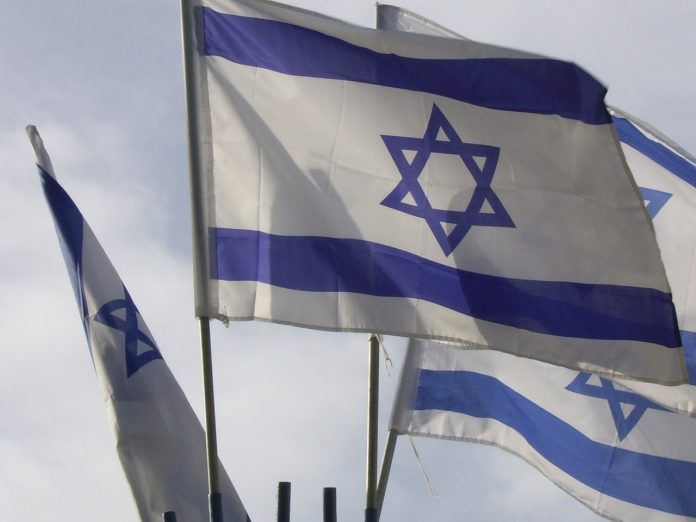 I ride public transport all the time. I don’t own a car.
You can say I ride with the people. As such, I have many opportunities to learn about “the people” – from one end of the Jerusalemite spectrum to the other.

As I pulled out my Hebrew/Arab dictionary, I noticed that the person next to me looked at the book in my hand with interest and then gave me a close looking over to match the book with the reader.

Noticing this, I smiled at her and asked her if she knew Arabic?
She said no but her son does and he doesn’t need a dictionary anymore.
I was impressed.
I asked her what does he does with this tool?
She said he lives in Paris and he works in the visual arts.

I told her I thought it was a pity that he is not using his talents and energies here in our own land.

It soon became clear to me that sitting next to me was what one might label the classic”Ashkenazi, educated, self-assured, perhaps arrogant. secular Israeli “old elites”.

Since choosing to make the Jewish country my home many years ago, I have given much thought and have had much discourse as to what my decision means beyond the scope of my own personal choice.

I have found that we are People consisting of a number of rather distinct camps or tribes commonly reflected in political labels. I have debated the core issues of our national existence with them all.

On the bus sitting next to me, I knew was a classic representative of one of those camps.

Unlike me, she was born here and Hebrew was her mother tongue. She taught Bible. She proudly told me her husband is a renowned archeologist unearthing our biblical past.
I was impressed.

Her’s were deep roots in our beloved land. Her husband uncovers those physical roots to the glory of our history and our presence in our Land. She teaches the words of our sacred book, but her son lives in Paris.

Things happen in every family – but she was very proud of her son’s choice.
This puzzled me.

How is a proud Jew and Israeli more than OK with her son choosing to forfeit it all for a foreign land and life?

She scoffed at my limited view of the world and of life.
She said that her Judaism was that of “good values”.
I said that many non-Jews have good values. What makes you and your people unique?
There are indeed no differences she said. She pointed out that she does not identify with Jews in Brooklyn.

So who does she identify with I asked?
She thought a second and said I don’t identify with any people. I am an individual with my values. These don’t need people or land to be sustained. There are very good people in many places.

So why are you living here? Is it only because you were born here?

But you are so proud of your teaching the Bible and your husband uncovering the past.
Are they just letters in books and dirt from the ground? No more?
Your grandparents were religious Jews who dreamp edof returning to Zion.
What of the future; our future as a people, does that not interest you and excite you as it does me?

This woman represented a section of Israelis. Some in her camp are more moderate and some, the more extreme ones find themselves defending the narrative of our enemies against ours.

This conversation did not surprise me but I felt it was a loss; for her son and many such lost sons and daughters and for our People.

She is a dwindling minority in Israel. Many are living abroad or keeping it as an option. Some help our enemies. They have lost their hold on political power and are having difficulty finding their place in a changing Israel.

I wonder what might possibly occur in Paris to make her son think about coming home, as his great grandfather dreamt of? 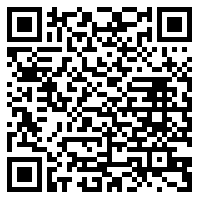