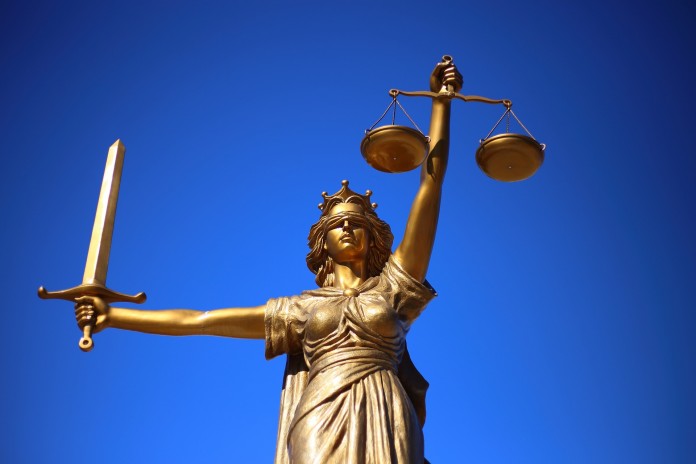 The proximity of two Supreme Court decisions, one upholding the right to carry guns for self-defense, and the other, dispensing with Roe v. Wade and the myth of a constitutional basis for abortion, has unleashed the furies of political outrage and hot takes.

But beyond the legal fact that the Right to Bear Arms is in the Constitution and the right to kill babies isn’t, there is a moral difference of values that is worth contemplating here.

Justice Clarence Thomas, when writing his opinion striking down concealed carry restrictions in New York, emphasized that they prohibited “law-abiding citizens with ordinary self-defense needs from exercising their Second Amendment right to keep and bear arms in public for self-defense.”

The number of justifiable homicides has increased as pro-crime politicians have dismantled the criminal justice system and refused to lock up even career criminals.

Many and perhaps even most of the justifiable homicides in St. Louis involved black people who live in communities and neighborhoods suffering from high crime rates.

It’s as fashionable for lefties to deplore a black man shooting a thug who tried to rob him as it is to rave that dropping a federal mandate for Roe v. Wade will make it harder to kill babies.

The lefties who fund campaigns to save death row inmates also fund those that kill children.

The Trolley Problem is a classic ethical triage dilemma. It can be summed up as, “who do you kill”? The answer from the contrast between abortion and gun control is to kill the children.

The moral chasm between the premeditated murder of the innocent and the desperate self-defense of beleaguered men fighting for their lives is both damning and revealing of the fundamental flaws of victimhood utilitarianism and Marxist power dynamics as guides.

How did we get to the point where babies can be killed and murderers can’t?

The answer lies in the reduction of individuals to classes and classes to victims. Feminist analyses reduced babies from human lives to tools of the patriarchy, lacking agency and able only to deprive women of their own agency. Abortion became a fundamental means of restoring feminist agency. The killing of children was celebrated as a revolutionary feminist act.

The inherent violence of leftist radical politics made the murder of millions of children into a revolution against the patriarchy. Any attempt to limit, stop or roll back the federal mandate under which states were allowed to regulate everything except the killing of babies was an attack on this form of liberation on which all the “rights” of women and even men were said to depend.

A post-familial society defined by BAs, MAs and PhDs, by C-suites and lifelong careers, interrupted by awkward hookups and affairs terminating in #MeToo scandals and abortions depended on the “legal, safe, and convenient” mass murder of millions of unwanted babies much the way that cotton depended on slaves and iPhones depend on Chinese slave labor.

Killing people to maintain a particular lifestyle is a common reason for genocide.

Even as feminist analyses were redefining abortion as a revolutionary act of liberation, class and racial warfare analyses were transforming crime into another tool of social liberation.

Leftist revolution was all about hurting and killing people, not just in the organized fashion of gulags and firing squads, but in private acts like a visit to Planned Parenthood or violent crime. Defending against these acts of violence was counterrevolutionary uniting pro-abortion and pro-crime, the license to commit violence in the name of bringing about a more just world.

Gun control was never about preventing crime. Even as Democrats advocate for gun bans, they dismantle the criminal justice system, eliminating bail, freeing killers, thugs and drug dealers, and refusing to enforce even those laws, including gun laws, that are already on the books.

The purpose of gun control is preventing people from defending their lives and freedoms.

The Left’s revolution in a larger philosophical sense is about the social redistribution of agency through acts of terror, personal, collective, and governmental. “Who would you kill” is not a hypothetical question. Nor is it a question that has not been carefully thought out by the Left.

Over the last century, leftists have given a great deal of thought to who deserves to die. Their regimes, from the USSR to Communist China, Cuba, Cambodia, Nicaragua, and many others had detailed thoughts on who needed to die to bring about a more just society. But it’s not just radicals in black and red screaming furiously at rallies who have come to think in those terms.

Or, as Oprah once said, “There are still generations of people, older people, who were born and bred and marinated in it, in that prejudice and racism, and they just have to die.”

Crime and abortion are both acts of violence. The Supreme Court has ruled that individuals and states have the right to defend against these forms of leftist violence. Conservative justices have sided with the victims of violence against the perpetrators of that violence. 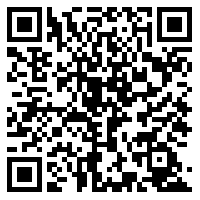