This article was originally written by Ari Fuld HY”D in 2017. We present it again on the anniversary of Kristallnacht.

I remember growing up and wondering why my grandmother would jump and go pale every-time a glass broke in the house. At the time I did not understand.


Today? I understand it was not only about the broken glass.

Between November 9-10 in 1938, German para-military forces as well as German citizens carried out a hideous pogrom against the Jewish population in Germany and the world was silent.

Don’t ask me where was God in the Holocaust, where was man?! Where were those voices that we hear today as the world condemns Israel time and time again as Jews build in our ancestral land?

Jewish men, women and children were murdered in the streets, over 1,000 Synagogues burned and over 7,000 Jewish businesses destroyed and vandalized and the world was silent!

Where was the outrage that we hear today as the UN condemns Israel more than it does any other country in the world COMBINED?!

Being Jewish loyal citizens of Germany did not help when Jewish homes, hospitals, and schools were ransacked, as the attackers demolished buildings with sledgehammers. And the world was silent!

Where were the demonstrations against the murder of Jews? You know the same type of demonstrations we see fill the streets in Europe when Israel retaliates against rocket fire and the constant attempt to murder Jews and destroy Israel!

They kicked us out of their universities, their Parliaments, their Medical schools, their courts and their businesses and the world was silent!

Where were the boycotts like we see today with people who claim to care for human rights as they boycott JEWISH businesses in Judea and Samaria?

30,000 Jewish men were arrested and incarcerated and sent to concentration camps, and the world was silent!

No one came to our defense. You shut your doors and you turned your face away in order not to see or hear as our people screamed or grasped for air as the gas was released.

My grandmother did not jump because the sound of glass startled her, she jumped because she knew there was nothing she could do and there was no one around the world who was speaking up for her or would come to protect or defend her. She was helpless.

It’s a different kind of jump though.

When danger comes towards us as a people and when the they come with knives, bombs, rockets and suicide bombs to murder us, I jump. I jump with tens of thousands of others who will do whatever has to be done to make sure our synagogues, schools, businesses and STATE will not be destroyed or ransacked. We jump into uniform.

As much as we want to work with the world, we will not will wait for them to save us. We will no longer hope they will blow up the death tracks that lead our people to be gassed and burned. We will no longer wait for the world to decide it makes diplomatic sense to get involved only after a million and a half of our children were gassed burned and shot.

We are not looking for wars nor are we looking to kill, but let there be no mistake, the days of jumping out of despair are over.

The Nazis tried to destroy us, all of us and you all stayed silent.

Today, my family lives in the the State of Israel as proud religious Jews. WE WIN!

Our strong religious beliefs are no longer under the pity of the world. We will no longer beg to be proud Jews.

We will defend our right to be Jewish!

So dear world, we understand your need to be diplomatic, but when it comes to our survival and fighting those who seek our destruction, we will pass. The sledgehammers that smashed the windows of 1,000 synagogues were made out of your diplomacy. Your diplomacy allowed the trains to carry millions of us to our deaths.

So with all due respect, or whatever is left of it, if you choose to condemn us for doing what you did not do 78 years ago to keep us from getting killed, please do not get upset if we say, we simply do not care. 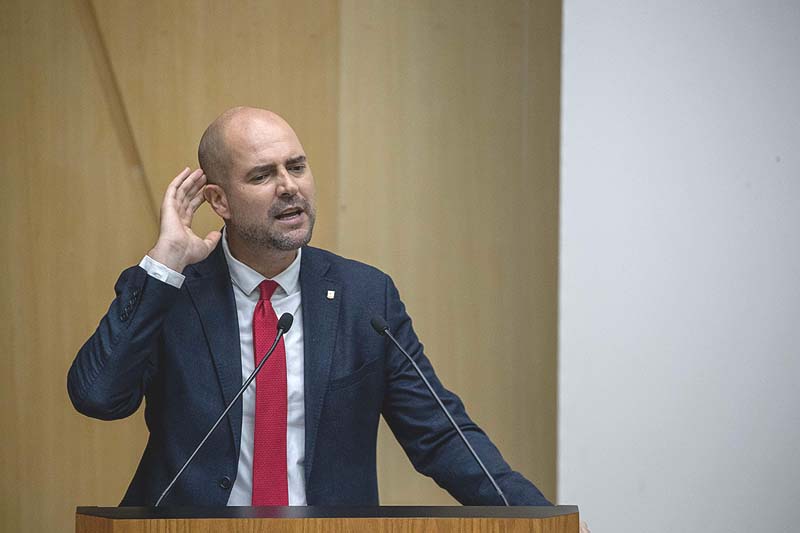