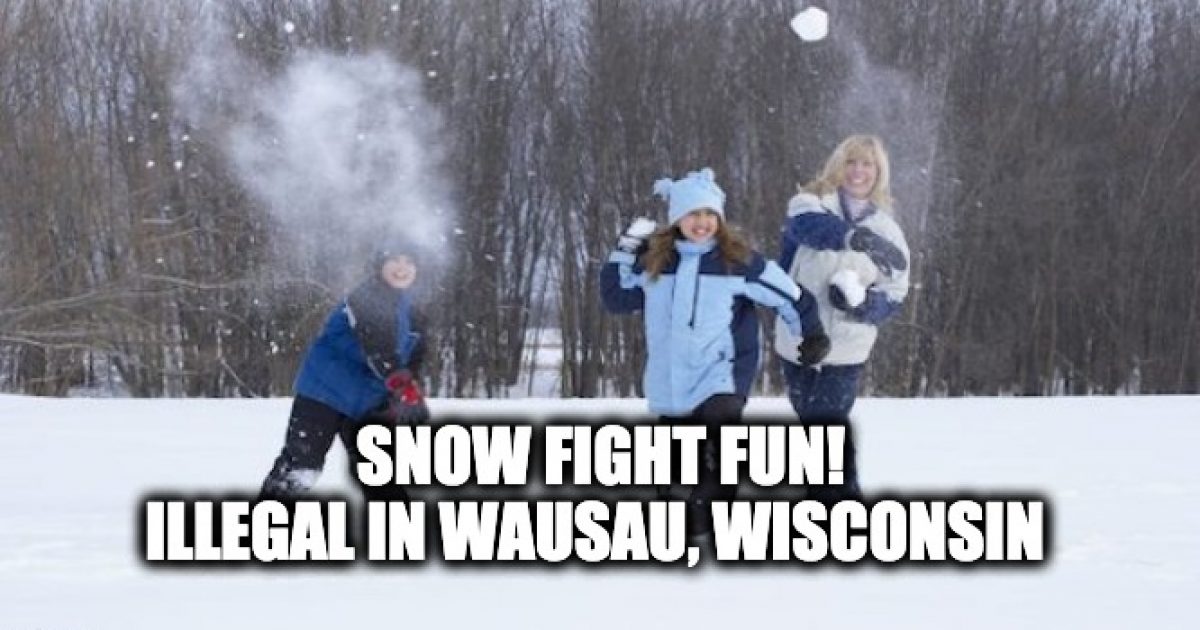 “No person shall throw or shoot any object, arrow, stone, snowball or other missile or projectile, by hand or by any other means, at any other person or at, in or into any building, street, sidewalk, alley, highway, park, playground or other public place within the city,” New Municipal Ordinance in Wausau, Wisconsin.

I get the arrows, stones, missiles, or projectiles, but snowballs? Wausau banned throwing snowballs.  Do they really believe that a snowball is in the same category as a missile?

“It’s really in the interest of public safety, “Wausau Mayor Robert B. Mielke said “A lot of it is just consideration and common sense. You don’t throw stuff at people, period.’”

Growing up, I couldn’t wait for a big winter snow. It would mean at least one day off from school and having snowball fights all day. Every half-hour or so, Tommy’s mom would scream to us “not in the mouth” because Tommy had braces. Gary’s Mom would sometimes yell out of her window, “boys don’t break his glasses.” Sure there would times a snowball would hit, really sting, and leave a mark. But in my neighborhood, at least, no one ever died or got seriously hurt—well except for Chuck, He had a paper route. During one small snowstorm, he slipped, fell, and broke his leg delivering his papers. Perhaps Wausau should ban newspapers.

It’s not just Wausau, there are schools across the country that have banned simple games of Tag. Remember dodgeball?  Big red, very bouncy ball. If you get hit, you’re out; catch the ball, the guy throwing it is out; headshots were illegal, but that was only a rule and rules were meant to be broken. School districts around the country have banned dodgeball because they say it helps bullies.

In California, teeter-totters, monkey bars, and tall slides are banned. And the federal government guidelines state that fulcrum seesaws can be installed safely if car tires are embedded under the seats, and adequate space is left around them in case of a fall.

Folks we are emasculating our children and not preparing them for the real world.

Sure we love our kid and don’t want them to get hurt, but they need to scrape their knees and elbows and get smacked by a snowball or a dodge a few times or even get hurt in other competitive activities like football. I broke fingers in Little League baseball— getting hurt is part of being a kid. It is also part of preparing children to go into the real world when they reach adulthood.

Instead, we’ve created a generation that needs safe spaces and to avoid trigger words. That never learned to compete in real life because they’ve been over-protected since birth, no one keeps score, everyone gets a trophy, and no one gets hurt. But when they grow up, will they know how to compete in the real world, push for a better position? Fight for a job harder than the others fighting for the same position? Negotiate the big contract?  A curious kid might still stick his finger in a light socket and receive a shock, but I bet he will never do it again. A kid who has gotten a few scrapes or shocks will try to avoid those or even more dangerous situations as an adult.

It’s all part of growing up, throwing snowballs or those big red dodgeballs, riding the biggest slide that can be found, and even playing on a seesaw, even if it means a kid will scrape their knees and needs mom to kiss their boo-boo.

If we continue emasculating kids with the help of townships, local, state, and federal governments, we will create feeble adults. 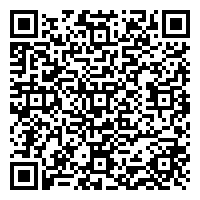